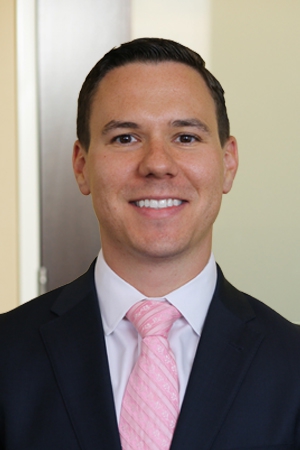 Zachary J. Farmer is an attorney that is involved with all of Keller & Keller’s offices and practice areas from management and operational perspectives. Zach is based in our Indianapolis, Indiana office, but also spends time in the Albuquerque, New Mexico and St. Joseph, Michigan offices. Zach has held nearly every position at Keller & Keller during his time with the firm - from intern to paralegal to several supervisory positions.

Zach was born and raised in Kokomo, Indiana and in 2008 he obtained his Bachelor’s degree from Auburn University in Auburn, Alabama. While working full-time at Keller & Keller, Zach attended the Robert H. McKinney School of Law in Indianapolis, Indiana and obtained his Juris Doctor degree in 2017.

Zach understands first hand the emotional and physical strain that a personal injury can cause a person. Having suffered at the hands of a negligent individual, Zach knows how beneficial it can be to have a powerful law firm on your side.

During his free time, Zach enjoys going to concerts, skiing, and traveling with his wife, Laura. Zach and Laura live in Indianapolis with their dog and two cats. 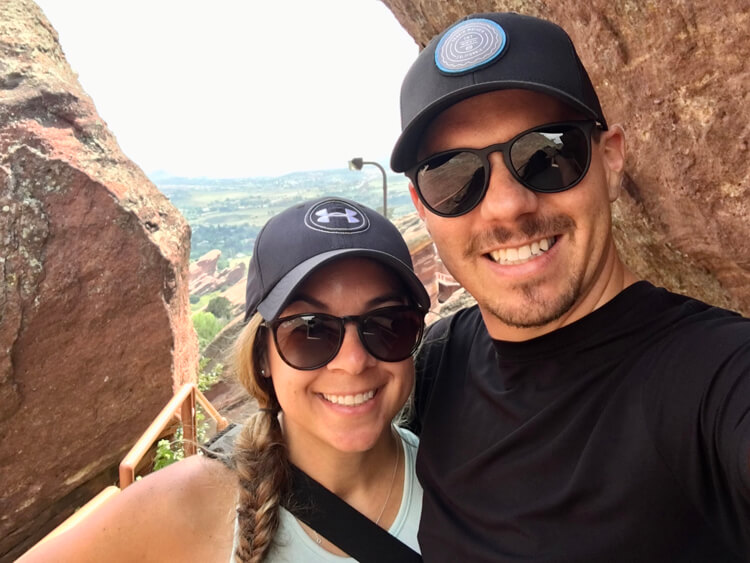 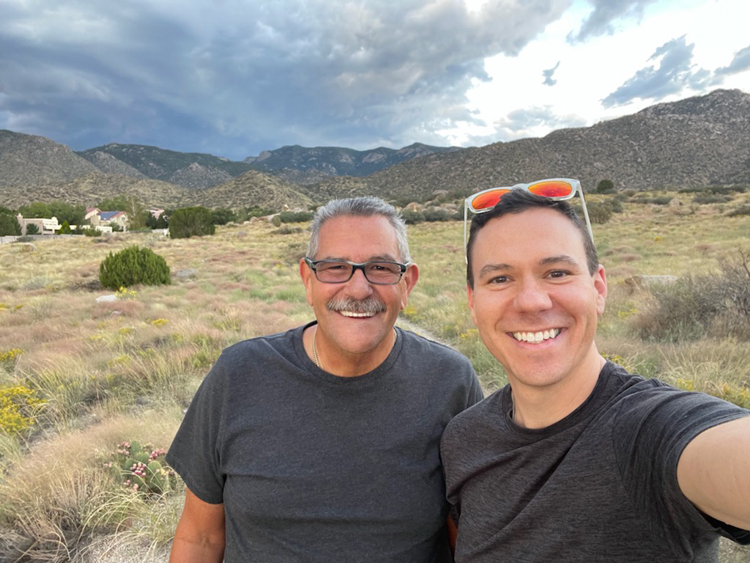