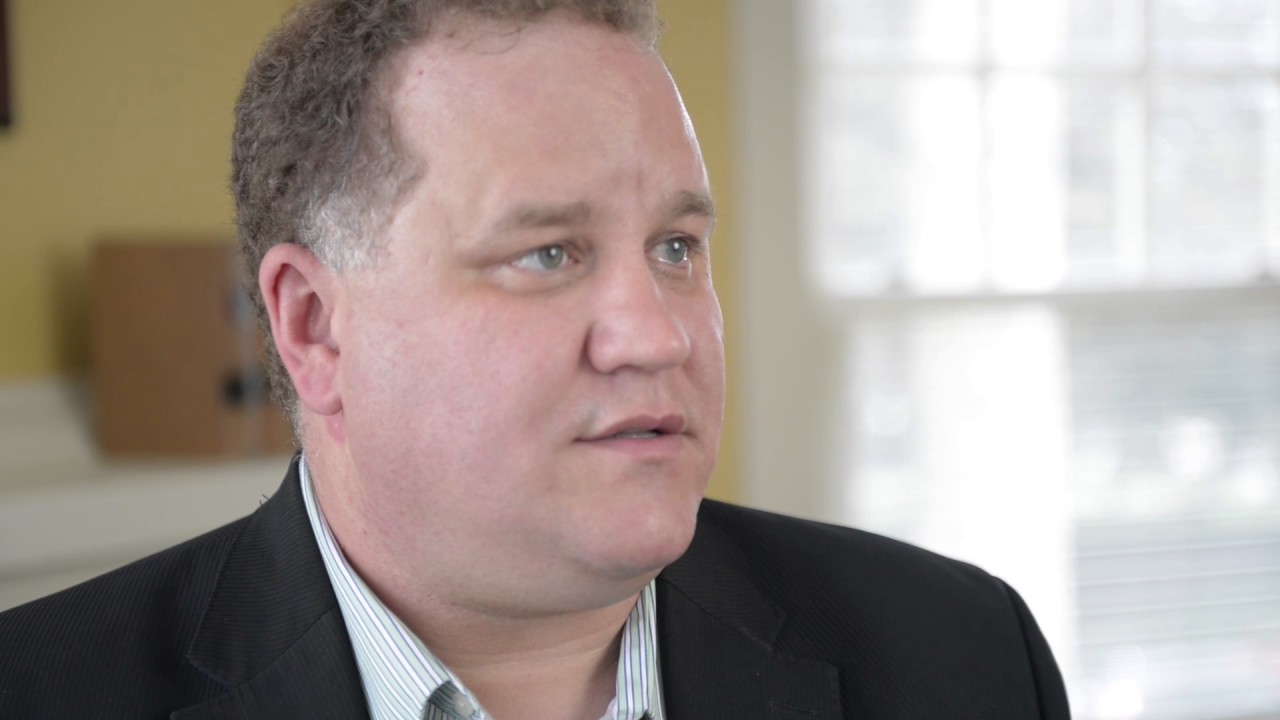 Tim Burns Tells Why He Became A Disability Attorney

Tim Burns uses the law to empower his clients to receive the benefits they deserve.  He is a nationally recognized speaker on the Disability program, who has taught other lawyers how to practice before the Social Security Administration at both State and National programs. He was the President of the Indiana State Bar Association’s Disability Section from 2019 to 2022.

Tim grew up in Pendleton, Indiana, and attended Pendleton Heights High School. He attended Hanover College, receiving his Bachelor’s degree in history in 1991. Soon thereafter, Tim began working for the Indiana Department of Disability Determination, processing Social Security claims. After more than 10 years with the department, Tim entered law school at the Indiana University School of Law in Indianapolis.

He joined Keller & Keller in 2008, concentrating his practice on Social Security Disability. Having done over a thousand hearings, Tim has participated in the explosive growth of the Keller & Keller Disability Department, as the size of the Department has tripled during his employment, including adding a dedicated Federal Court practice. Tim has participated in many local Federal Court lawsuits on behalf of his clients and has even appeared before the Seventh Circuit Court of Appeals. He is three for three at the Court of Appeals, the professional achievement of which he is most proud. Some of his cases have been featured in newspapers and at conferences.

“My practice is for the people without voices, without resources, and without a chance against a miserable bureaucracy. When we win, I helped change someoneone's life. I don't pursue law, I pursue justice.”

Outside of work, Tim is dedicated to his wife and his three children. He greatly enjoys watching and attending Indiana Pacers games and the matches of US Men’s National soccer team, and relishes the dominance of the Liverpool Reds over the rest of English Premiere League.