Attorneys are a favorite target for insurance companies.

Just ask an insurance company whey their premiums are going up and you'll likely hear a story placing the blame squarely on agressive plaintiff's attorneys.

Public opinion has long been divided on whether premium increases are related to litigation. Insurers and others argue that personal injury lawyers suck the insurance companies dry, leaving them with no choice but to raise premiums on their clients.  It's a great job of marketing on the part of the insurance company, as well as a very deceptive and lazy answer.

Public perception on the reason for rate increases might shift, however, if people were to see what big business insurance has become. For example:

Unfortunately, the truth is that the slanted stereotype of the greedy attorney will probably always have a home in our culture, but if we look at the numbers, it makes you stop and think, "Why, exactly, is the insurance company raising my rates?"

Attorneys help clients who have been injured to avoid the runaround with insurance companies. The byzantine nature of policies and limits can be confusing to many people.

Those who have been injured due to the negligence of another person deserve fair representation. Traumatic injuries, lost wages and medical bills can alter a person's life, often through no fault of his own.

Ultimately, the decision to raise premiums lies with insurance providers and is independent of other factors. As each of us knows, the cost of living is constantly on the rise and insurance is no exception. But policyholders who notice a sharp and sudden rise in premiums might take profits and CEO compensation into consideration before faulting attorneys.

The attorneys at Keller & Keller are experts in Indiana injury accidents. If you've been involved in an accident, or you're fed up with deadling with insurance companies, call for a free phone consultation. 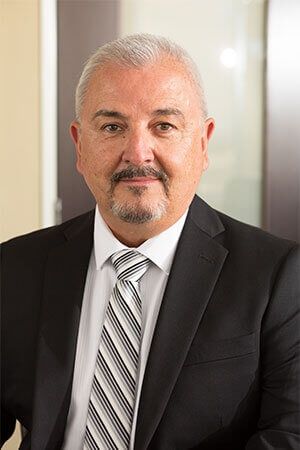