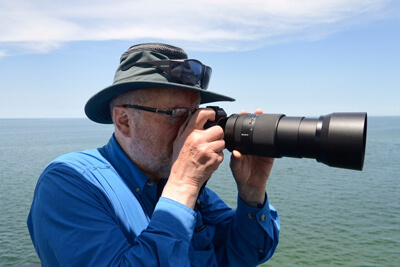 Sherman “Jack” Keller, 84, of St. Joseph, Michigan passed away Sunday, December 12, 2021. He was born in 1937 in South Bend, Indiana. The son of a renowned trial lawyer and a loving mother, he followed his father’s footsteps and became a leader in the local legal community and beyond.

Jack graduated from the University of Michigan in 1959 and remained a loyal alumni and fan. He enjoyed all things with a “block M” and was especially thrilled to witness their recent victories. Jack attended Indiana University Law School where he met the love of his life, Julie, on September 16, 1961. Later that year, the two were married and he began practicing law with his father George Keller in Niles, Michigan. In 1965, they moved their office to downtown St. Joseph, where it remains today.

Although Jack grew up in South Bend, he always considered St. Joseph his home. Here, with Julie, they raised their four children and set down deep roots. As a partner of Keller & Keller, he was a leader within the local law community and became President of the Berrien County Bar Association. He was always known as a compassionate trial lawyer who creatively sought justice for each and every client. 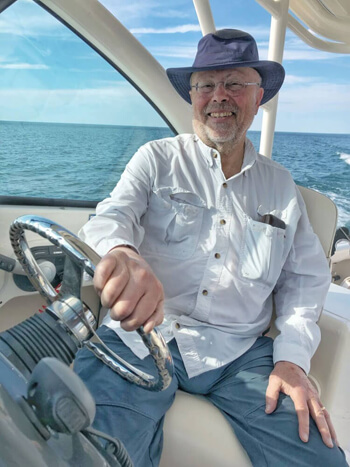 Additionally, he was an active member of the Downtown St. Joseph business community, Rotary Club, Jewish Federation of St. Joseph Valley, Marie Yeager Cancer Center, and his synagogue, Temple B’nai Shalom in Benton Harbor, where he served as president on two different occasions and as chairman of the Religious Committee.

Jack loved Lake Michigan. He was an avid boater and an accomplished photographer. He could often be seen taking pictures at Tiscornia Beach and the North Pier. He used his acclaimed photography to help raise money for several local charities over the years.

Jack was one-of-a-kind and his love and pride for all of his family was reflected in everything he did. His glass was always half full. His caring analysis, study and devotion to “tikkun olam” or repairing the world, combined with his intuitive interest brought light and hope to everyone he touched. He taught those around him to dream wide, take big chances and, most importantly, create a family to celebrate and support one another.

Jack lived his life to its fullest despite having Chronic Lymphocytic Leukemia for the past 14 years but it was COVID-19 that ultimately took his life. 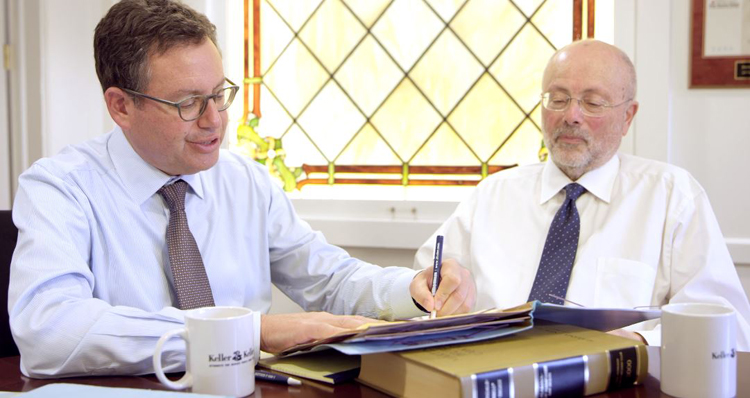