Accident and Wrongful Death Attorneys
Se Habla Español
1-800-253-5537
No Fees Until You Win
Nursing Home Abuse and Neglect
Contact Us Now, Absolutely No Obligation
Do You Have a Case?

What is the New Mexico law on nursing home abuse? 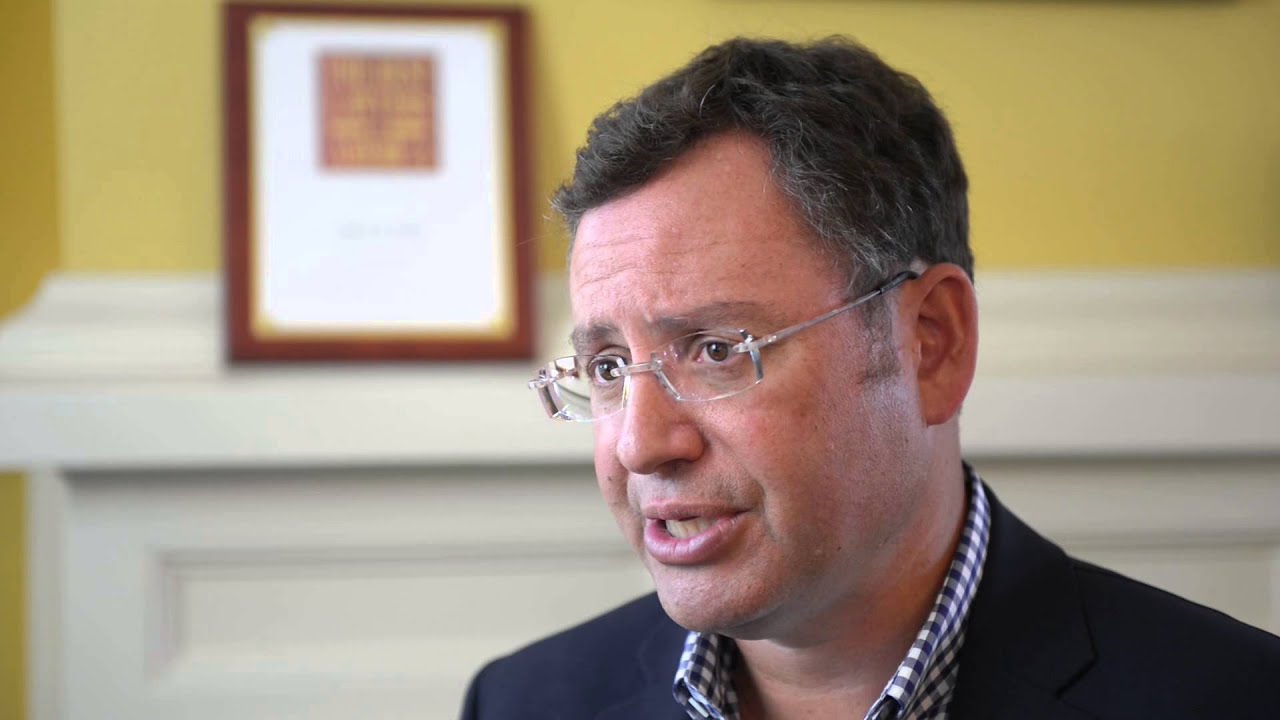 Denied Disability Benefits? We Offer You 3 Reasons To Make Us Your Disability Law Firm.

Pursuant to Title 7, Chapter 9 of the NMAC. "Services for residents shall be provided on a continuing twenty-four (24) hour basis and shall maintain or improve physical, mental and psychosocial well-being under plan of care developed by a physician or other licensed health professional and shall be reviewed and revised based on assessment."

"Abuse" means any act or failure to act performed intentionally, knowingly, or recklessly that causes or is likely to cause harm to a resident, including but not limited to:

(1)     Physical contact that harms or is likely to harm a resident of a care facility.

(2)     Inappropriate use of physical restraint, isolation, or medication that harms or is likely to harm a resident.

(3)     Inappropriate use of a physical or chemical restraint, medication or isolation as punishment or in conflict with a physicians order.

(4)     Medically inappropriate conduct that causes or is likely to cause physical harm to a resident.

(5)     Medically inappropriate conduct that causes or is likely to cause great psychological harm to a resident.

(6)     An unlawful act, a threat or menacing conduct directed toward a resident that results and might reasonably be expected to result in fear or emotional or mental distress to a resident.

Nursing Homes can also be charged criminally by the State under New Mexico Statutes 30-47-1 through 10, Resident Abuse and Neglect.