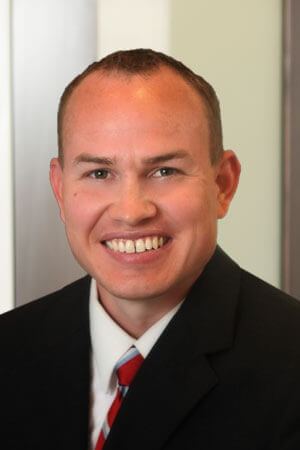 As a seasoned attorney with the law office of Keller & Keller, Dan views the courtroom as a place where everyday people can meet massive corporations on a level playing field.

In his short career, Dan has already established a reputation for winning cases and earning positive outcomes for clients: 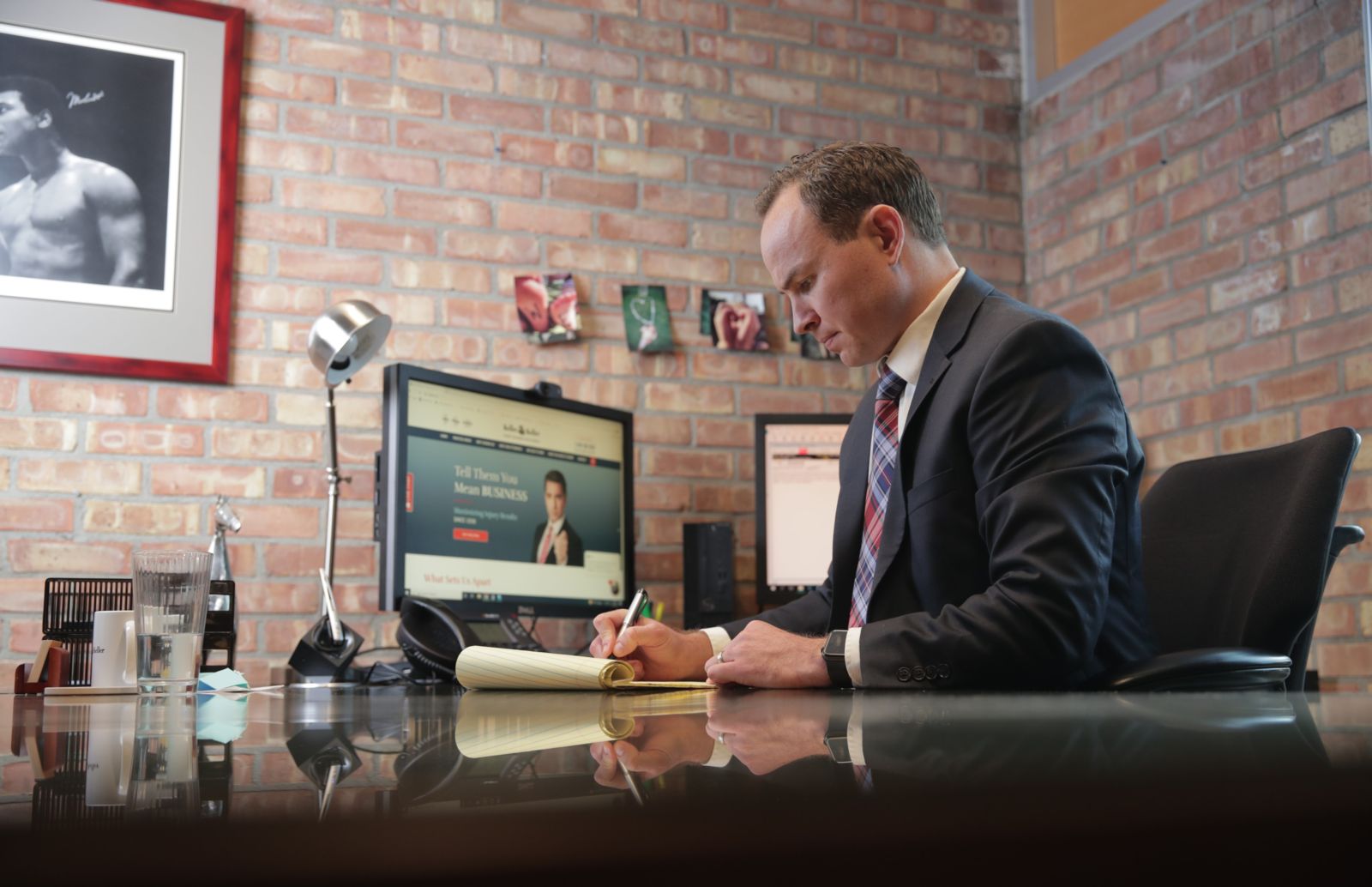 “A courtroom is the only place where the average, everyday person can compete on a level playing field with a large, multinational corporation. No matter the power, influence, or money of either party, each side's fate ultimately rests in the hands of a jury made of a cross-section of the community.”

In his career, Dan has established a reputation for winning cases and earning positive outcomes for clients.  He believes in the legal process and trusts a jury of peers to achieve fairness and justice, regardless of the power, money, or influence of the parties involved. 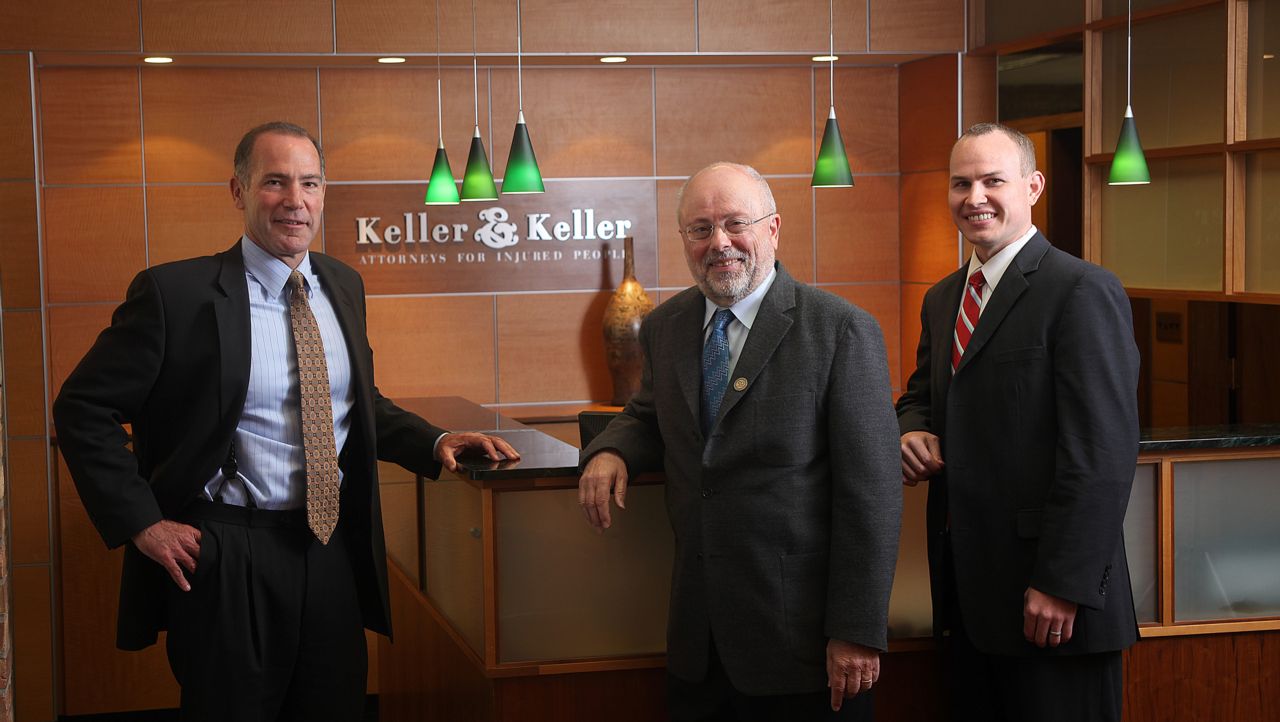 Dan is married with two children.  When not practicing law, he enjoys playing golf, visiting the shores of Lake Michigan, attending college football games, and coaching his kids’ sports teams.