Tim Allen Movies and the Practice of Social Security Law 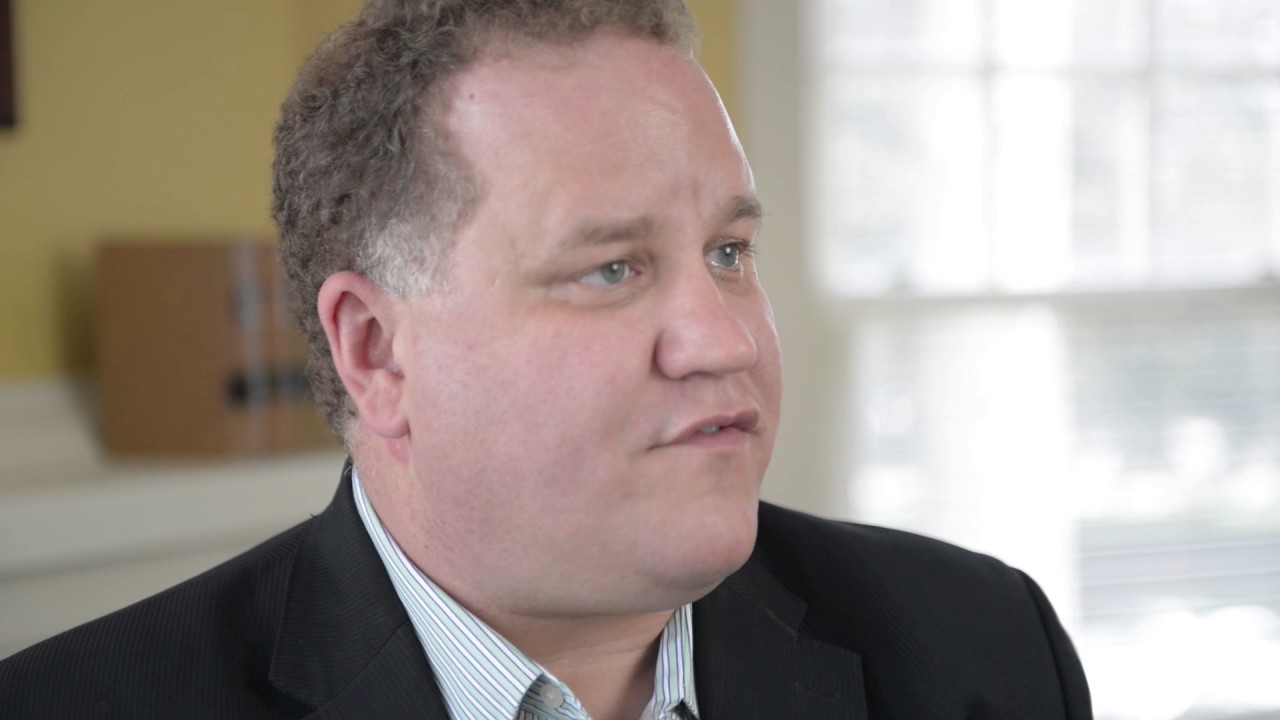 Talk to Our Disability Attorneys Today to See How Long Your Case May Take!

There is one terrific Tim Allen movie. Only one, Galaxy Quest. When Tim Allen dons the mantle of a parody of Captain Kirk, he achieves comedy greatness. I remembered the motto of the fictional show in Galaxy Quest (”Never give up. Never Surrender.”) earlier this week when I got more good news. I started wondering if that should be the motto of Keller & Keller. If the case is winnable, we will fight for our clients, no matter how many Social Security Judges mess the case up.

In the last month, I have won new, court-ordered hearings for two clients: one winning back to 2008 and one back to 2011 and in another, found out we won back to 2007!

Then, last week, the icing on the cake arrived. A Federal district judge in Indiana sent back one of my oldest cases. K* and I first met in early 2010. Later that year in July, we attended our first hearing. Frankly, the Social Security Judge we drew from Virginia was not a good draw and we lost the hearing on pretty silly grounds. Upset, I approached my boss and we decided to appeal the Judge’s Decision. The SSA’s Appeals Council affirmed the Decision and off we went to Federal Court to sue Social Security on her K’s behalf. In March of 2012, the Federal Court sent the case back to SSA, and ordered the Social Security Judge to hold a new hearing with a doctor as an expert.

For some reason, it took until October of 2013 for SSA to schedule the new hearing. K and I again attended a hearing with that Virginia Judge. I listened with horror as the doctor she consulted told me my client was not disabled. The doctor did not seem very familiar with the rather large file. K’s attorney was, however, and I felt my questioning showed the Judge where this doctor was wrong. Imagine my surprise when the Judge issued a second denial in January of 2014!

Never Give Up, Never Surrender

We were off to Federal Court again. One of our newest lawyers and I consulted and he wrote a sparkling brief. Just last week, we found out we won again, and the case was going back to Social Security with instructions to conduct a fair hearing. This Federal Judge decided the doctor’s testimony ignored several key facts, and the ALJ should not have relied on him.

It’s been five years since K and I first met to discuss her case. Appeals always take so long, which is why we try to win our case at the first hearing. But, when we are forced to fight, we do. Working as a team, countless staff and three different attorneys have fought to for K’s disability claim. At Keller & Keller, like the crew on Galaxy Quest, we never give up and we never surrender.