If You Have Been Involved in One of the Most Typical Car Accidents in New Mexico, Our New Mexico Car Accident Lawyers Can Assist You 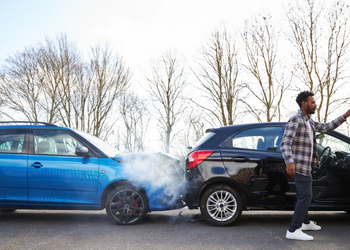 If you put a lot of miles on your car every year, the odds are good that you will be in an accident at some point in your life. Whether commuting to or from work, running errands in Albuquerque or Santa Fe, or on a family road trip, a reckless driver can come out of nowhere and slam into your car. In New Mexico—and across the country—you are most likely to be involved in one of these kinds of crashes.

Careless, reckless, and negligent drivers all share the same bad habits. They speed, follow the car in front too closely, and fail to pay attention to what is going on around them. As a result, they tend to cause the same kinds of crashes. According to auto insurers and appraisers, the following types of crashes are the most common across the country: