Partner
Connect with me

You're Injured and Need Someone Who Understands

Jim Keller has practiced with Keller & Keller since 1989. He has represented clients whose problems range from closed head injuries to wrongful death actions. His practice has a strong focus towards helping victims of serious automobile and semi-truck accidents.

After receiving his undergraduate degree from Indiana University, Mr. Keller then obtained his Juris Doctor (J.D.) from the Thomas M.Cooley Law School in the state of Michigan. He is honored to bear the title of Super Lawyer, as well as included in the Million Dollar Advocates Forum.  He is mentioned in the publication "Best Lawyers" and is a current member of the Association of Trial Lawyers of America, Indiana Trial Lawyers Association, and the Marion County Bar Association. 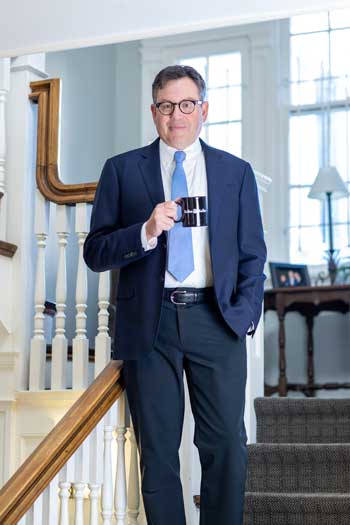 "It's my belief that if you don't have a strong desire to help people, you have no business being a trial lawyer."

In addition to the personal attention given to each of his clients, Mr. Keller also lends his efforts and resources to the community in which he resides. Particularly of note is Mr. Keller's role as founder and President of the Samantha House Foundation. Mr. Keller invites you to read more about Samantha's courageous story here. As well, Mr. Keller is also a board member of I.U. Hillel and past President of Temple B'nai Shalom.

"The members of this firm comprise of the highest integrity. I have spoken to Mr. Keller and know first hand how much his team cares about their clients' needs. Keller & Keller's team is professional and goes above and beyond to assist their clients." - Dylan Smith 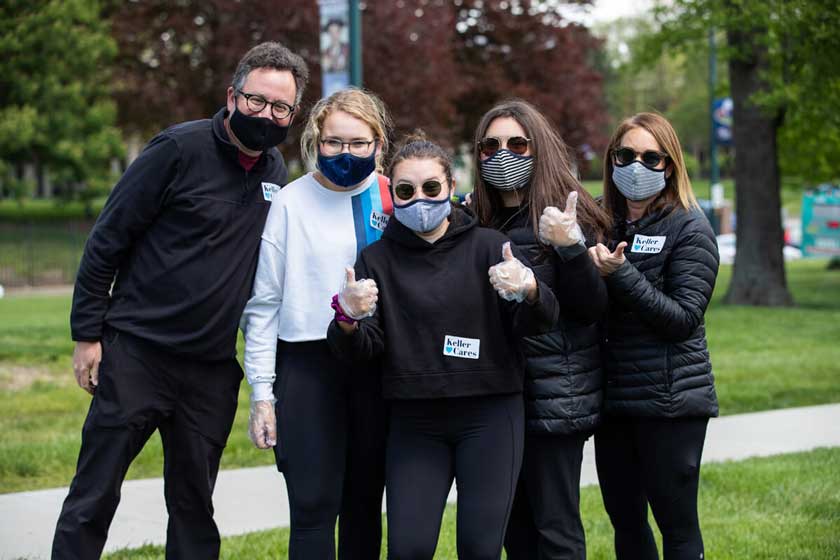 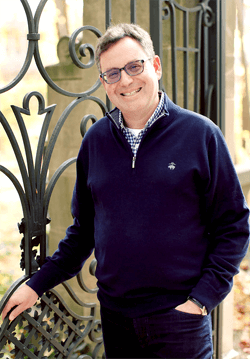 Away from the office, Mr. Keller enjoys spending time with his wife, Wendy, and their three daughters. His hobbies include competitive tennis and golf. Jim has a strong sense of local community and enjoys local volunteer work.

As a family-owned firm, Mr. Keller has always believed customer service must remain one of the firms highest priorities. Simply said, every client receives personal attention and a professional experience from our entire staff. When you need help, we make your needs a priority. Mr. Keller believes this is at the core of Keller & Keller’s success.

“When you hire Keller & Keller, you’re the boss, and your case won’t be settled until you give us final authority to do so. At Keller & Keller, we believe that serving our client is Job #1.” 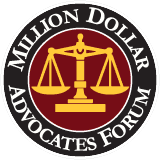 Winning for Clients Just Like You Since 1936
They truly left no rock unturned and for that I am grateful! Thank you Keller and Keller, Aaron and Justin for all you did for me through this entire incident!
- Chris Sutton
"Jim Keller & his team are first rate. I was thrilled with the outcome of our settlement and couldn't be happier with our decision to work with Keller & Keller."
- Jenna
Keller and Keller was a godsend to me. In September 2018 I was almost killed by a semi truck and was injured badly. The firm I hired didn't do their job. After a few days of negotiations they told me to take the money offered or find a new law firm...
- Amber R.
My family called them after a motorcycle accident because I was in a coma...
- Amy Bain
My father was involved in a very bad truck accident over two years ago and living in New York and having the accident occur in Indianapolis was very hard...
- Yuliya Melnik
Read More Testimonials