New Mexico requires that all automobile liability insurance policies issued in New Mexico include uninsured and unknown motorists coverage unless properly rejected by an insured. Pursuant to the New Mexico Uninsured Motorist Act, an insurer must offer uninsured motorist coverage in minimum limits of $25,000, and up to the insured’s liability policy limits. 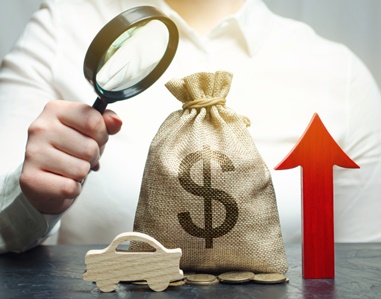 A currently pending issue before the New Mexico Supreme Court is whether an insurer complies with the Uninsured Motorist Act when it requires that all vehicles insured under an insurance policy carry separate uninsured motorist coverage thereby multiplying limits in excess of the minimum limits required under the Act.