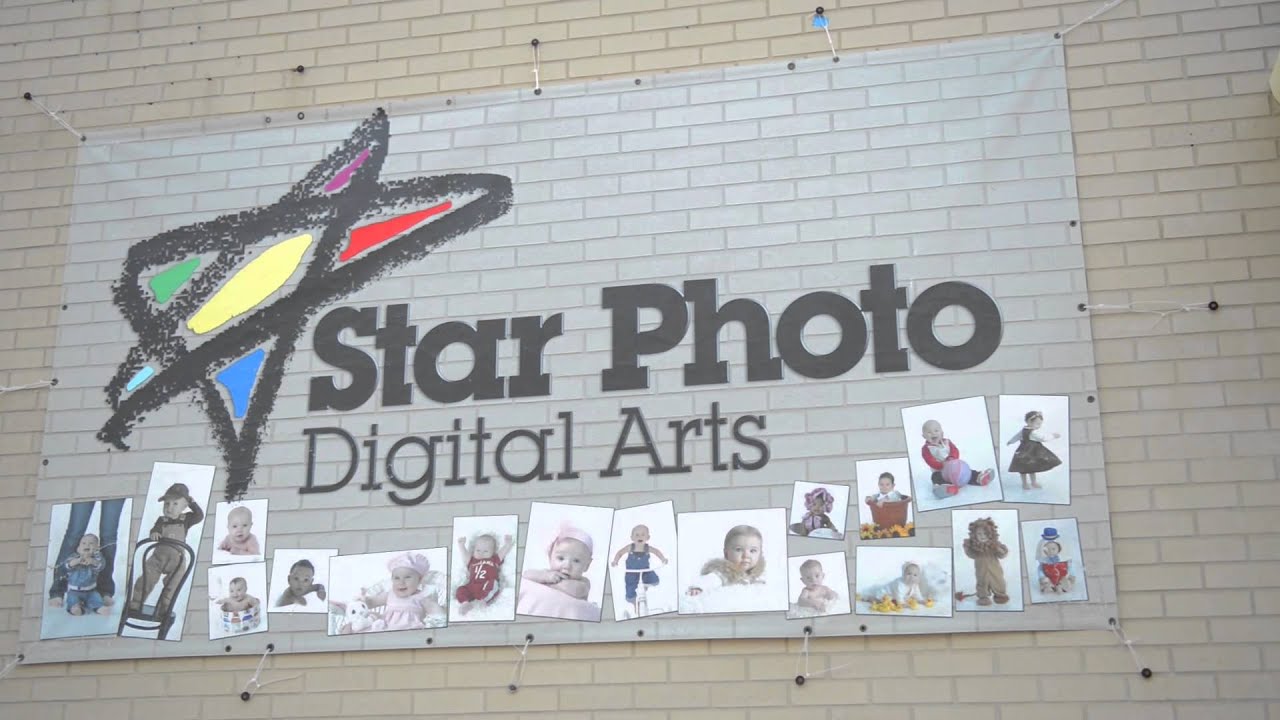 An Anderson Injury Lawyer With Experience And Strong Personal Attachments

When you need to hire an Anderson injury lawyer to help you with your accident case, two of the most important factors to take into consideration is whether or not the attorney that offers state-wide representation and specializes in personal injury law.

Fortunately, Keller & Keller has several cases for residents in Anderson and Madison County and our primary focus since 1936 has been personal injury.

Our attorneys are able to settle the majority of these claims without having to make an appearance at the courts located on 16 East Ninth Street in downtown Anderson. However, if the attorney decides that the insurance company hasn’t satisfied our demands, we’re fully prepared to file a complaint on your behalf and try the case in front of a jury.

The vast majority of Anderson accident victims who call our office have often been involved in an incident that occurred on State Road 9, State Road 32, or Interstate 69. These roadways account for the largest volume of traffic that travels through Anderson each day, and each have a higher speed limit than most other roadways in Anderson.

State Road 9 passes east of downtown and goes north out of Anderson’s city limits. As you travel through Anderson on State Road 9, there are several intersections and cross roads, making a “failure to yield” accident the most common type seen by our Anderson injury lawyers.

State Road 32 runs east/west through Anderson and passes just south of downtown. Similar to State Road 9, "failure to yield," is a common cause of serious collisions, as was the cause of the accident in our case example below.

A client from Anderson, Indiana contacted our office after having been seriously injured in a motorcycle accident. Our client had been traveling west on State Road 32 when a car sitting at a stop sign on County Road 500 West failed to yield the right of way to our client and pulled her car out in front of his motorcycle. 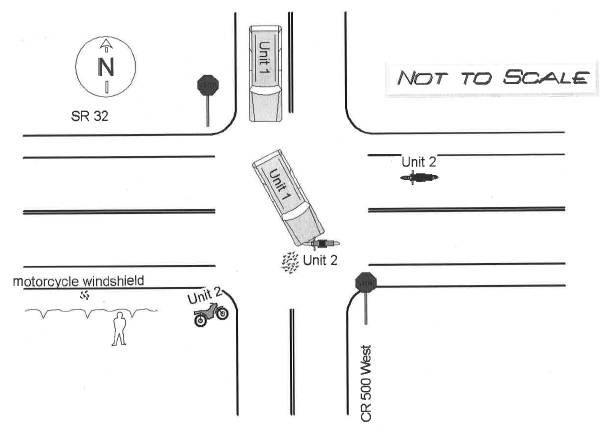 The resulting collision threw our client from his bike, into the air, and ultimately landing him in a ditch. His injuries were so severe that he was flown by helicopter to the hospital where he was treated for a severe break to his right leg, a sizeable gash to his head (client was wearing a helmet) that would require consultations with plastic surgeons, as well as other various injuries.

Our Anderson accident lawyer was able to negotiate liens on behalf of our client and recover a dollar amount from the insurance company that was within the client’s authority level, ultimately settling the case.

How Can an Anderson Injury Lawyer Help?

In most instances, having an attorney help you with your accident claim is going to result in you receiving more money, as well as ensure you don't miss strict deadlines that could bar you from ever making a recovery.

Additionally, insurance companies know our attorneys have the power to try the case in Anderson's civil court if needed, though we settle most cases without having to take cases before a judge.

Your attorney will work to recover three types of compensation:

Another valuable asset the attorney can sometimes provide is their ability to negotiate liens/medical bills, thus increasing the size of your settlement.

If your accident happened in Anderson or Madsion County, call us for a FREE consultation. Because we offer every resident of Anderson a Zero Fee Guarantee, you'll never pay us a dime until we make a recovery for you.

And if you would rather meet in person, our attorneys are happy to visit with you in your home, at Community Hospital Anderson, in our offices, or wherever is most convenient for you.