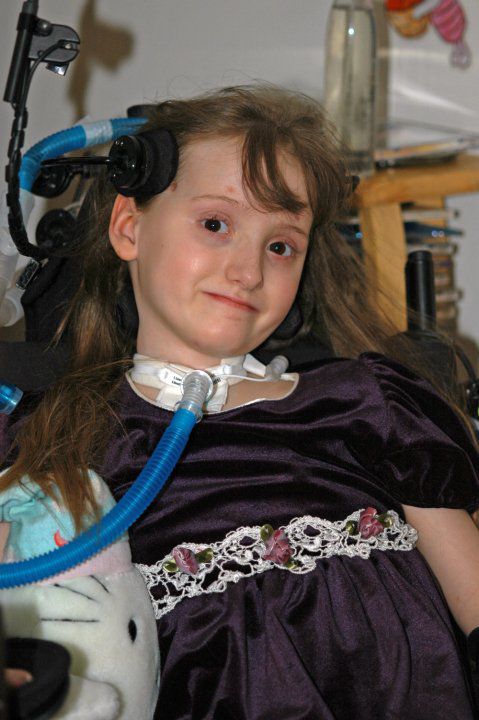 Samantha Allen was 7-years-old when she was struck by an oncoming car that failed to see her as she attempted to cross the street to play with her sister and another friend at a neighbor’s home. The impact was severe, throwing Samantha an estimated 50 to 70 feet through the air before she hit the ground.

The resulting injuries were traumatic, and would require the help of a spinal cord injury lawyer.

Samantha was rushed to Riley’s ICU where it was discovered that she had suffered a C-1 spinal cord injury (similar to that of the famous actor and spinal cord injury activist Christopher Reeves) and broken femur requiring ORIF, among several other non-life threatening injuries.

The damage inflicted by the C-1 injury upon Samantha’s spine was so severe that she would require ongoing medical treatment for the rest of her life.

There were several factors that were sure to make the Allens’ case extremely complicated, some of which included liability concerns, limited insurance coverage to adequately compensate the family, and the inevitable costs that would be associated with Samantha’s ongoing, lifetime care.

Keller & Keller made use of the firm’s resources to locate potential sources of recovery, and after months of building Samantha’s case, her case settled.

In most instances this is usually where our involvement in a case comes to a conclusion. This wasn’t a usual case.

Throughout the duration of the case, Jim Keller would often find himself thinking about Samantha and her family. He knew no amount of compensation would ever justify the Allens’ experience and he wanted to do something special for the young girl and her family. And knowing that Samantha would require in-house therapy and the aid of a fully-motorized scooter for the rest of her life, it seemed as if she and her family had suddenly outgrown their existing home.

The result? The Samantha’s House Foundation.