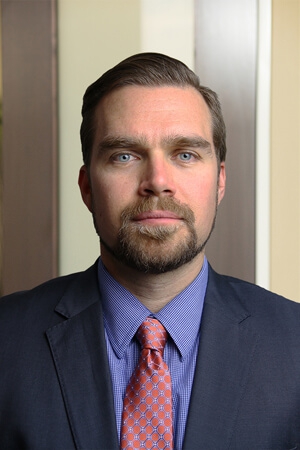 Michael Hult is one of Keller & Keller’s litigation attorneys, focusing his practice on the representation of injured persons. He works to resolve claims prior to litigation but when necessary is prepared to the file the lawsuit and represent the client in a trial by jury. With nearly ten years of experience as an insurance defense attorney, he understands the process of obtaining just compensation for those injured due to the negligence of others from both the perspective of those who have been injured as well as insurance companies.

“I use my experience to help clients to see their cases as they will be seen by insurance companies, defense counsel, judges, and, ultimately, a jury of their peers. The most important factors in obtaining fair compensation as an injured person are being able to see the whole picture and having an advocate who will aggressively pursue your cause.”

Michael was born in Bloomington and grew up in Columbus, Indiana. After earning degrees in Economics and East Asian Studies from DePauw University, with honors, he deferred his admission to the Indiana University Maurer School of Law to live in Albuquerque for one year.

Following the completion of his Juris Doctor, he served two years (2006-2008) as a law clerk for the O’ahu First Circuit Court in Honolulu, participating in numerous jury trials, settlement conferences, and motions practice. In private practice in Honolulu, Michael was retained by insurance companies to defend their insureds in personal injury, contract, and coverage disputes. 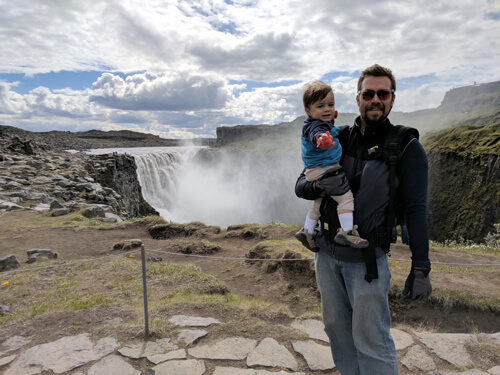 Desiring to be closer to family, Michael returned to Indiana in 2014. He was an in-house trial attorney at a Fortune 100 insurance company before moving to a boutique law firm where he defended health care providers and businesses in medical malpractice and personal injury cases.

In his personal time, Michael enjoys time with his family, traveling, fishing, hiking, camping, golf, and watching Indiana Hoosiers basketball and Colts football. He is a Barrister in the Sagamore American Inn of Court and is a member of the Indiana Trial Lawyers Association.