How far is your attorney willing to take your social security disability case? 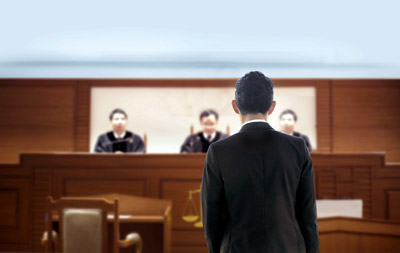 An important item of consideration when choosing an attorney to represent you in your application for Social Security benefits is how far they are willing to take your case in the event you are unfairly denied. At Keller & Keller, if the facts and law are on your side, we will not hesitate to appeal your case even beyond a United States District Court. During a recent trip to the Seventh Circuit Court of Appeals, the appellate court in which losing parties in district courts from Indiana, Wisconsin and Illinois can seek an overturning of those decisions, our appellate attorney was reminded of how vital a willingness to appeal Social Security denials far into the federal appellate process is. It is important for several reasons. The first of which is that it is important that a Social Security Administrative Law Judge know that your attorney will appeal a decision that is not supported by the facts or the law as far as they need to in order to achieve a just result for you.  The second reason is that federal judges do not view Social Security cases through the narrow lens of the agency’s regulations. Federal Court Judges do not only hear and adjudicate cases related to Social Security, but make decisions on a wide array of civil and criminal matters. Multiple alumni of the Seventh Circuit Court of Appeals have gone on to be U.S. Supreme Court Justices. It is beneficial to have an attorney not intimidated by the process of bringing your Social Security case before some of the brightest legal minds in the world when the Social Security Administration gets your case wrong.

During his recent participation in oral argument before a three-judge panel of the Seventh Circuit Court of Appeals in Chicago, our appellate attorney returned to our offices having witnessed a very clear example of the importance of taking nuanced, difficult Social Security cases to the higher levels of the appellate process. The case in question primarily related to a claimant’s mental health. Mental health cases are often very difficult for the Social Security Administration to get right as there is no objective testing, like an MRI or x-ray, which one can offer into evidence as clear evidence of an individual’s disability. Consequently, administrative law judges rely on treatment notes documented by therapists, psychologists, and even family physicians. Even then, the outcome in a mental health case is still largely contingent on a Social Security judge’s assessment of the claimant’s credibility as it relates to the psychological limitations they allege. In this case, the individual’s mental health treatment was somewhat sporadic due to the nature of the mental illness, Post-Traumatic Stress Disorder. While Social Security adjudicators assumed the intermittent treatment to indicate a lack of severity of the claimant’s mental illness, the judge leading the Seventh Circuit panel that day knew otherwise and made her opinion clear that such an assumption, on the part of the Social Security Administration, was improper as it is widely-known that victims of severe trauma and individuals with PTSD often forego psycho-therapy because it actually exacerbates their symptoms. While this case has not yet been decided, the thoughtfulness of the Seventh Circuit judge on this issue is a perfect illustration of why it so important to choose an attorney who will challenge your denial of benefits to the highest levels of the appellate process when your case has both the facts and the law on its side. 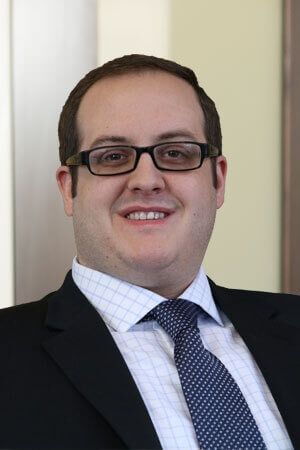