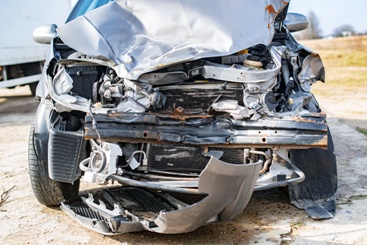 It is fortunate that head-on collisions are not common on New Mexico’s roadways because when they do happen, they are often fatal. When two vehicles collide head-to-head at high speeds, it is unlikely that the occupant of the smaller car will survive. If he does manage to survive, his injuries are likely to be catastrophic. If your loved one was permanently disabled or killed in a head-on collision, you need an experienced legal team who will fight for the compensation you deserve.

In order for two cars to hit each other head-on, one car must be traveling in the wrong direction. Because of this, it is often easy to determine fault. Some common scenarios for head-on collisions include:

In all of these situations, an innocent driver and his passengers are put in extreme danger by a careless, reckless, or negligent driver. If a serious injury or death occurs, the at-fault driver should be held accountable.