Without Car Insurance, An Indiana Car Accident May Be Very Expensive 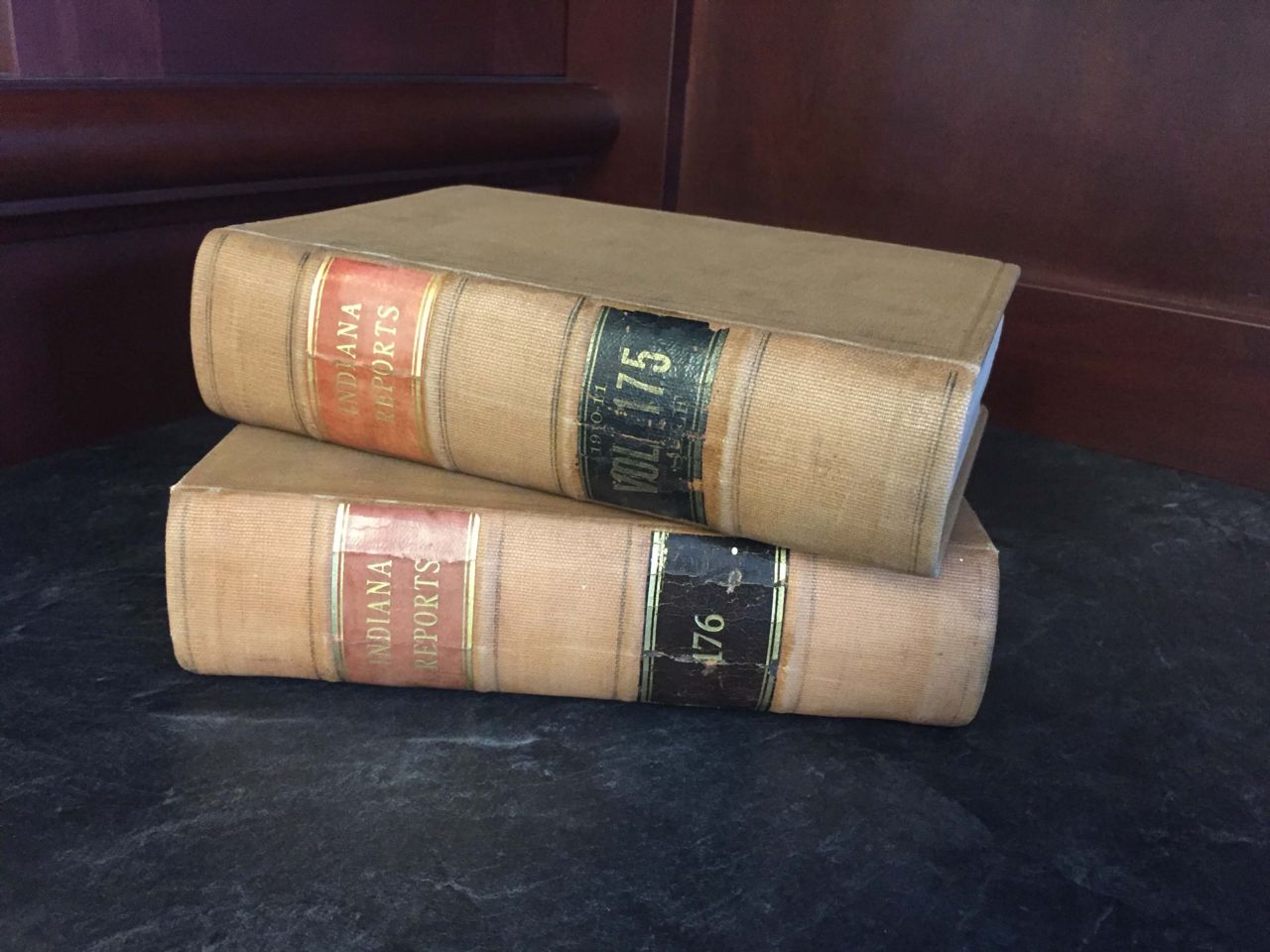 Indiana law requires that every registered vehicle on the road must have proof of financial responsibility, or insurance, at a minimum of $25,000 for bodily injury or death for liability that arises out of that ownership, maintenance, or use of the vehicle. I.C. 9-25-4.

Unfortunately, there are many drivers who choose to break the law and “fly under the radar” without insurance. Up until recently, not having insurance didn’t affect these drivers when they were not at fault for the accident, but now a new law limits recovery for not-at-fault drivers who are uninsured.

Indiana Code § 27-7-5.1 and § 34-30-29.2 went into effect July 1, 2015. These statutes are intended to limit damages by uninsured motorists with a history of driving uninsured. Indiana is not the first state to enact what is commonly referred to as “no pay, no play” statutes.

Indiana drivers should be aware of these statutes because the No Pay, No Play law prohibits certain Indiana uninsured motorists from collecting noneconomic damages against the at-fault motorist and his or her insurance carrier.

According to the statute, noneconomic damages mean costs for the following:

Pursuant to Indiana Code §27-7-5.1-5, the individual must not only be uninsured at the time of the accident at issue but also must have had a prior violation of the financial responsibility laws. Under the law, a previous violation is defined as:

The Indiana Car Insurance Law Applies to Passengers Too

There is a Valid Public Policy Rationale behind the "No Pay, No Play" Laws

Indiana residents who do not buy insurance should not receive noneconomic benefits from those who do purchase insurance even though the motorist with insurance is the at-fault driver. In other words, if you don’t abide by the state financial responsibility laws, then you should not be able to benefit from them either. Indiana does cut a little slack by allowing the uninsured motorist one strike during a five (5) year period before applying the law.

What Does the Valid Public Policy Rationale Mean For Indiana Drivers?

Joe, who is thirty years old, is driving his vehicle down Meridian Street in Indianapolis. While driving down Meridian, Joe is struck by a car driven by Bob. Bob was not paying attention and ran a red light at 38th street, t-boning Joe. Joe suffers from a broken arm, neck pain, and some minor cuts and bruises. After 4 months, several doctor visits, and physical therapy, Joe is pretty much back to normal. Bob’s insurance company makes him an offer to settle his case. Traditionally, Joe would be entitled to recover for his medical bills, lost wages, and pain and suffering. But, Joe doesn’t have insurance and two years ago he was in a fender bender and received a citation for driving without insurance. Because of Indiana’s new laws, Joe will not be able to recover for his noneconomic damages including pain and suffering.

by Megan Fennerty [email protected]
Indiana personal injury lawyer dedicated to securing justice for clients.
1 Comments
One of my friends didn’t have insurance on his truck in Indiana, he allowed someone else to drive it while he was in the passenger seat. The driver ran a stop sign and slammed into 3 vehicles, one of which was a county police transport van there were no inmates in it at the time. The driver was charged with OWI, OWI with SBI, OWI with sch 1 or 2, driving without ever receiving a license, hit and run with serious injury, and possession of Meth. The owner was charged with a B misdemeanor possession of marijuana that will likely be dismissed. Is he liable for all the damage that the driver caused?
by Clay March 6, 2020 at 12:52 PM
Post a Comment