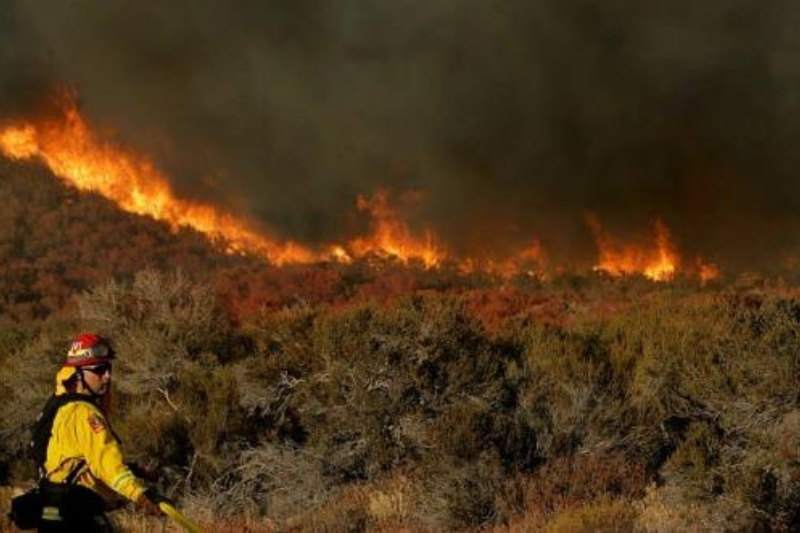 Polaris Sued by the U.S for San Bernadino Fire

Polaris is known for their off-road, recreational vehicles synonymous with speed, adventure and an outdoor lifestyle. Polaris enthusiasts may understand that the type of recreation promoted by Polaris can be dangerous in and of itself, but they may not understand that the risk of danger is magnified due to the continued problems and recalls that have been taking place regularly since 2016. In fact, according to the Consumer Federation of America, Polaris holds the record for being the number 1 company for recalls.

As we previously reported, Polaris’ delayed reporting of known defects in the RZR and Ranger models resulted in the company being fined $27.25 million dollars – one of the largest fines in Consumer Protection History.

Now, Polaris has been sued by the United States Government for causing the San Bernardino Pilot Fire, a 2016 forest fire that burned over 8,000 acres of the San Bernardino National Forest when a consumer’s 2015 RZR malfunctioned and started a fire. In their lawsuit, the Government alleges that the RZR’s defect was known by Polaris but that Polaris did not adequately warn consumers. The Government sustained costs in excess of $11.6 million to suppress the fire and rehabilitate the burned areas of the park. In early 2022 Polaris ultimately entered into a settlement with the Government but the terms were not disclosed.

These images from the Los Angeles Times show just how vast and devastating the fire was.

Keller & Keller has a reputation for fiercely advocating for victims of personal injury. We are representing victims of Polaris accidents on a national scale. Not only are we interested in representing injured people against Polaris, but we hope to warn consumers against the gross negligence that Polaris continues to propagate. To request a free consultation with our team, reach out by calling 1-800-253-5537 or filling out the online contact form below.