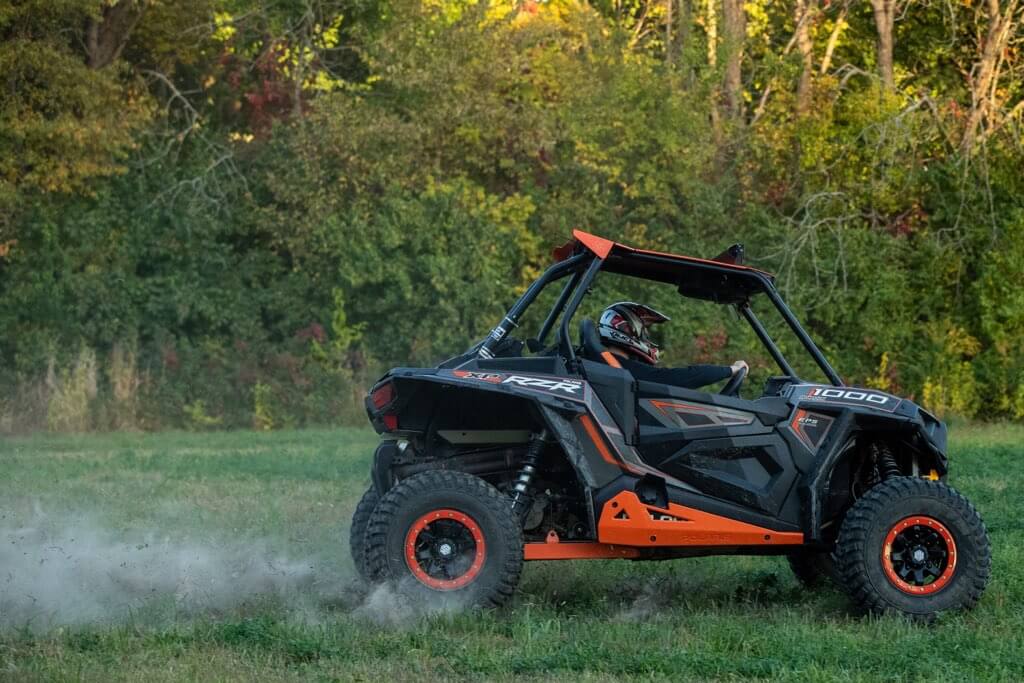 Need for Speed Leads to Fires and Other Problems

Polaris used to outsource the production of its engines to another company. In an effort to save costs while also producing a more powerful machine, Polaris developed its own engine, the ProStar. Polaris claimed that their engine could accelerate 29% faster than any other model. The ProStar was unveiled on New Year’s Eve 2010 in the RZR model. Polaris enthusiasts were pumped.

However, it didn’t take long before there were reports of problems. Customers soon reported that plastic panels between passengers and the engine were melting and smoking. It turns out that because of the way the ProStar exhaust pipe is connected to the engine there isn’t adequate airflow which creates hotspots that can degrade key components and ignite leaking fuel, debris, and plastic.

In the midst of these reports, Polaris did not issue a recall which was against a recommendation from its own safety director. It took many more reports of fire and a tragic death before Polaris did anything. Ultimately, Polaris recalled nearly 450,000 vehicles and the company was fined for failure to report and required to pay $27.25 million to the Consumer Protection Safety Commission.

Even After Recalls and Repairs Polaris Vehicles Are Still Catching on Fire, and Lawsuits Have Been Filed

By 2018, over 2 years after recalls affecting 450,000 vehicles in almost every model, Polaris still didn’t seem to have a handle on why the vehicles were catching fire. In fact, consumers were reporting that vehicles that had been repaired due to recalls were catching on fire.

In early 2018, customers from three states sought class-action status in a claim against Polaris. The lawsuit claims that none of Polaris’ recalls addressed the root of the problem, i.e. what actually caused the fire risk. The lawsuit states, “the class vehicles are equipped with an unusually high-powered ProStar engine that is tucked directly behind the occupant compartment. The ProStar engine produces more power than the engines in competing vehicles and accordingly more heat.”

In their desire to promote speed and please enthusiasts, Polaris created the ProStar engine which may result in the Polaris reputation going up in flames.

Learn more abou the lawsuits filed against Polaris here. If you or a loved one have been injured in a Polaris accident or Polaris fire, call Keller & Keller today for a free consultation.

Easy. Quick. Confidential.
We've helped injured people and their families for over 85 years.

4 Factors That Make Your Case Stronger

The Ability of Your Attorney