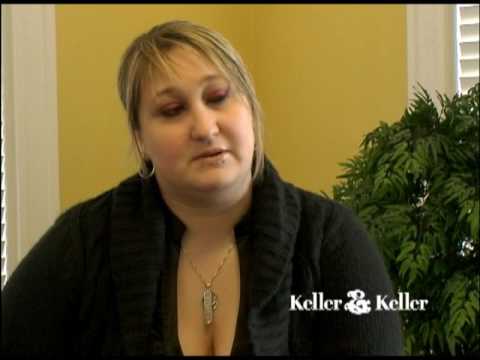 Chali was living at a local Indianapolis apartment complex when she suffered injury due to the property owner’s negligence. Her injuries were severe and would require months of treatment.

The first call to our office came from Chali’s mother. She needed an injury attorney who was local to Indianapolis, and after listening to her version of the events surrounding her daughter’s accident, we immediately believed it to be a case with which we could help—we also knew it would be a case would be anything but ordinary.

Because premise liability cases in the state of Indiana are extremely difficult to win, we knew that speed and an aggressive attack would be key to winning Chali’s case. With that in mind, we began building her case the moment she hired us. Now this will show as edited Content.

Our investigation began with an immediate background check so that we could construct a detailed chronology and mapping of prior incidents associated with property. In addition, we secured key photographs and the assistance of a professional investigator to uncover evidence for Chali’s case.

Months of legal work built a case for Chali that we believed the insurance company would have a difficult time defending. In fact, it had always been our belief that without an attorney, she would have had trouble making a recovery on her own.

In the end, Chali was able to focus on her total recovery while her Indianapolis injury attorney handled the day-to-day business of her injury claim, and the final settlement proved to be most acceptable.

There was a time in my life because of somebody else’s negligence that I needed a lawyer.

When I had questions, they always had the answers, and there was never nothing that they couldn’t help me with.

The best thing to me was the close relationships that I had with the people that worked here. The fact that they fought to get what you wanted, until the very end. They kept going and going.

I was very pleased with the end result. It was more than what I expected.

If I ever needed legal help again I would definitely recommend Keller & Keller.

6 Slip and Fall Questions You Should Ask

1Who is responsible for my slip and fall injury? 2How much is my slip and fall claim worth? 3Is it difficult to recover from a slip and fall that happened in a store? 4Is an accident report documenting my fall required? 5Can a lack of security bring a potential premises liability claim? 6What if I fell on a city sidewalk or government owned property?