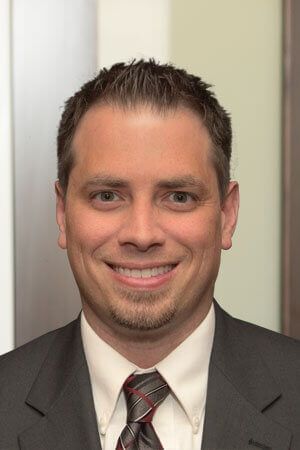 Matt Parker is a personal injury attorney in Keller & Keller's Michigan office. He assists clients throughout all phases of representation with his primary focus on case evaluation and intake. Matt is licensed to practice law in the states of Michigan and Indiana. He is an active member of both the Michigan Bar Association and the Indiana Bar Association.

Matt was born and raised in Northern Indiana and he received his bachelor’s degree from Ball State University. After graduation, Matt spent several years working throughout the country in the business sector. This experience enabled Matt to fine tune his communication and negotiating skills, both of which are extremely valuable when working with clients and pursuing settlements.

Matt continued his education at the University of Toledo. He earned his M.B.A and graduated with honors from the College of Law in 2012. While in law school Matt was a member of Law Review and he assumed leadership positions in the Alternative Dispute Resolution Society and the Public Interest Law Association. Additionally, Matt was awarded multiple public service commendations from the University of Toledo for his volunteer work with Legal Aid of Western Ohio. 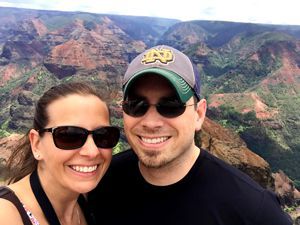 Outside of the office, Matt enjoys traveling, the outdoors, and spending time with family. He is an avid sports fan who consistently argues, regardless of merit, why the Denver Broncos will win the Super Bowl and why Notre Dame will win the national championship.

Matt has always believed income should never be a barrier to competent legal representation. He was initially attracted to work for Keller & Keller because of its Zero Fee Guarantee. After being involved in a major accident himself, Matt fully appreciates the trauma which can accompany an automobile accident as well as the frustrations of dealing with an insurance agent on your own. He constantly reminds himself and his clients of Charles R. Swindoll’s words, “Life is 10% what happens to you and 90% how you react to it.” Let Matt and Keller & Keller’s experience react for you. 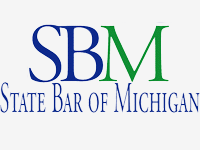