What Information Should I Write Down After I've Been Involved in an Indiana Car Accident?

Serious car crashes are shocking and violent. In the aftermath, it can be very difficult to know what to do, especially if you were injured. Reading these tips now may help you if you are ever in a crash as a driver or passenger, or if you are a witness to a crash.

What to Do Immediately After a Crash in Indiana 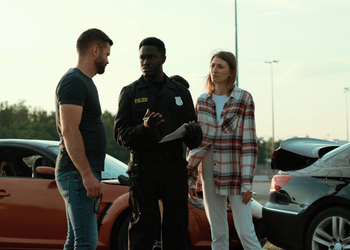 The most important steps to take after a car crash are to get everyone out of danger and call 911. If anyone has been injured, let the 911 operator know that medical help is also needed. Once this is taken care of, you can begin to gather important information, including the following basic facts:

In addition to collecting names and addresses, you should write down your version of what happened and take notes about what you see in the aftermath.

Try to answer the following questions after your auto accident:

When the police arrive, they will begin an investigation and will be asking some of the same questions. You will be able to obtain a police report, later on, so don’t worry too much about talking to everyone at the scene. If you are an injured victim in the accident, the sooner you hire a personal injury attorney, the easier it will be to get the information you need to support your claim. Your Indiana car accident attorney will be able to get the following important questions answered: