Should I get medical treatment immediately after a car accident? 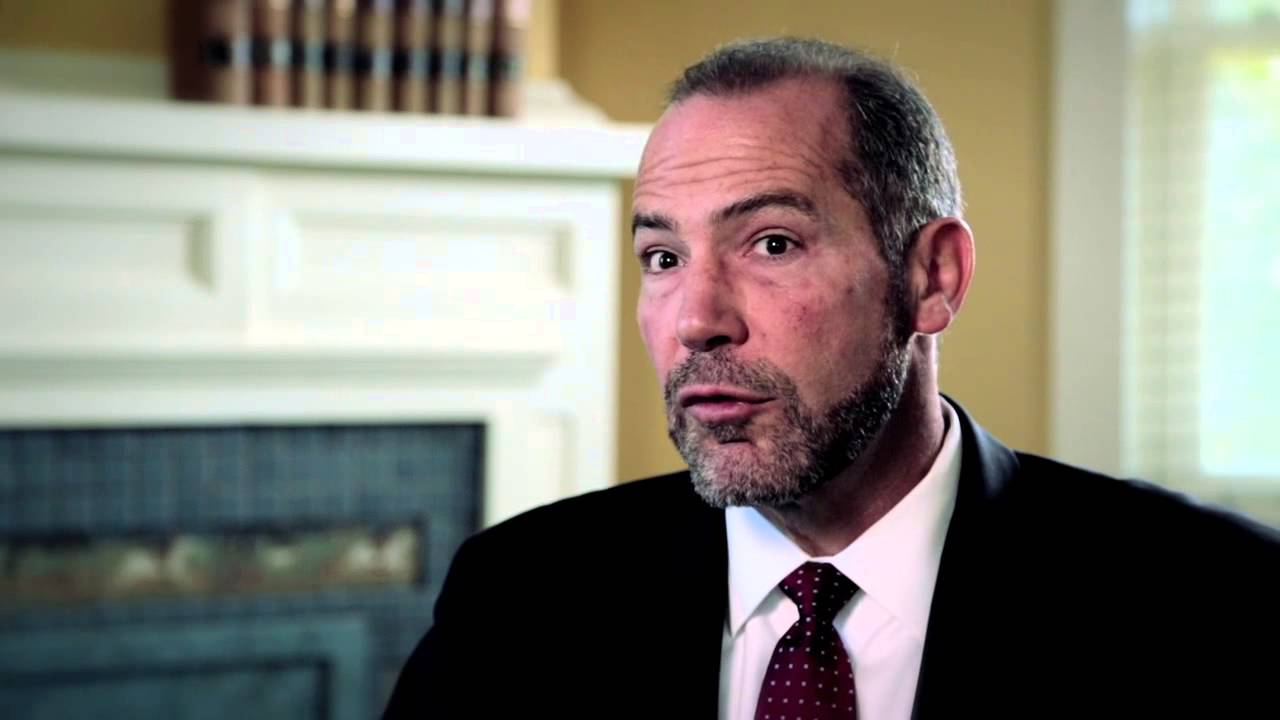 When Should an Accident Victim Seek Medical Treatment?

If you were involved in anything more than a fender bender, you should absolutely get checked out by a doctor as soon as possible. Many people decide not to seek medical treatment because the initial bumps and bruises don't seem serious, or the onset of the symptoms aren't immediately apparent. However, by seeing your doctor soon after the crash, you can not only get hidden problems diagnosed, you can also protect any future injury claim you may need to make.

Injuries That Are Often Not Immediately Apparent

Of course, not every accident produces injuries. However, if the onset of a serious injury is delayed, the failure to have a medical complaint recorded can affect your chances of recovery. Back and neck injuries like herniated disks are not always immediately determinable. They are often initially 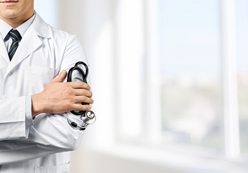 diagnosed as "soft tissue" injuries before an MRI or CT scan reveals a disc injury. Normal x-ray film is generally not able to diagnose disc injuries.

The type of injury may not always be obvious to a person injured in an automobile accident. For instance, there are many documented cases of carpal tunnel syndrome caused by a person tightly clenching the steering wheel during an accident. Since the wrists may not have slammed into a part of the car, the person involved in the injury may not associate this problem with the car accident until it is too late to make a claim.

How a Delay Can Hurt You in the Long Run

Many insurance adjusters will refuse to pay claims when there has been a delay in receiving treatment or when large gaps in the treatment have occurred. Even though there are explainable and legitimate reasons for the delay or gap in treatment, victims may end up either uncompensated or under-compensated.

It is not uncommon for accident victims to leave the scene of the accident feeling that they were uninjured and wake up a day or two later with extreme soreness, tightness, or muscle spasm. In these instances, immediate medical attention should be sought from your doctor.

Again, documentation of the onset of injury is important in establishing a causal link between an accident and an injury.

If an injury has been diagnosed by your physician, it's critical that you keep your appointments and attend your scheduled treatments. Skipping doctor's appointments gives the insurance company a valid argument that suggests your injuries aren't severe or legitimate. Medical records and clear treatment paths are essential to successfully pursuing a claim.

Put Your Health and Safety First

Here’s the bottom line: if your car was rear-ended, t-boned, or sideswiped, you likely suffered some trauma. Even if you don’t feel it right away, you have nothing to lose by seeing your doctor right away, and you may have everything to gain. Insurance adjusters will be on the lookout for any cause to deny you the coverage you deserve. If you have any questions about this process, feel free to contact the car accident attorneys at Keller & Keller.