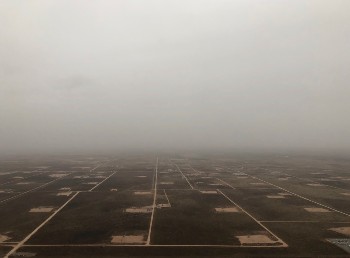 The Permian Basin shale patch is a highly productive oil and natural gas field that stretches across southeast New Mexico and southwest Texas, but it holds the potential to produce much more. In fact, less than 30 percent of its wells have been developed so far. As the United States looks to lower its reliance on international fossil fuels, many companies are eyeing this patch for further development. While more supply means lower prices at the pump, residents of Eddy and Lea Counties in New Mexico are being forced to pay an even higher price—their lives and well-being. That’s because US Route 285—already dubbed Death Highway because of the dangerous truck traffic that has been moving through the region for years—will likely become even more hazardous with increased oil drilling.

The truck accident attorneys at Keller & Keller in Albuquerque have been fighting for victims of truck accidents across New Mexico for decades. As truck traffic increases in the Permian Basin region, we are standing by to represent the innocent victims of negligent truck drivers, trucking companies, and oil giants.

Why Oilfield Traffic Is So Deadly—and Getting Worse

Historically, the section of Route 285 between Carlsbad and Pecos, TX, carried agricultural traffic and travelers—and not much of that. Traffic fatality statistics show that traffic deaths along Route 285 began to increase as oil production in the Permian Basin grew. Statistics show that highway deaths in the area increase when oil prices are high and production ramps up, and they decrease when demand for fossil fuels is down. In early 2022, due to various international events and economic challenges, the demand for domestic oil and natural gas production shot up, and all eyes turned to Texas and New Mexico. Several factors make this a threat to anyone passing through the area on Route 285, including:

If you were injured or a loved one was killed by a truck coming from or going to the oilfield, it is likely that one of these factors played a part, meaning you would have a strong case for negligence. Contact Keller & Keller in Albuquerque to learn more about your rights. 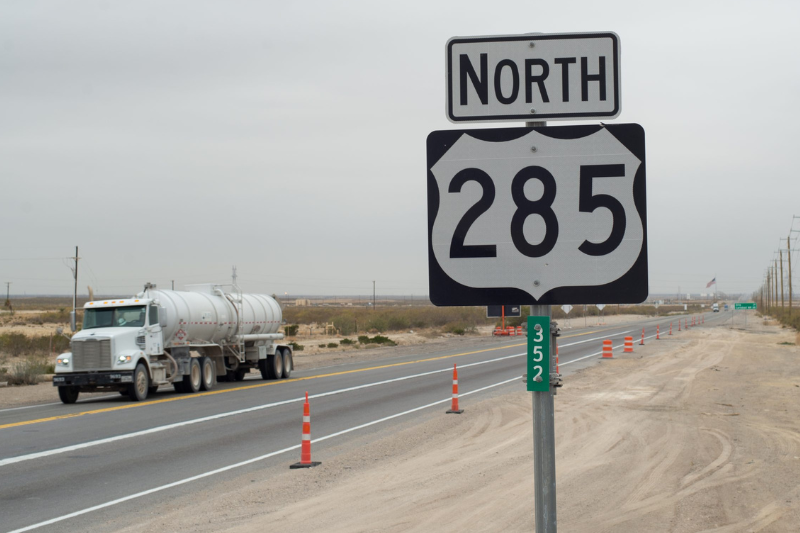 Types of Truck Traffic in the Permian Basin

Oilfields require a range of vehicle types on-site and coming and going around the clock. Each type of truck poses specific risks to other drivers. Typical oilfield support vehicles include:

Drivers of these trucks could be oil company employees, independent contractors, or third-party employees. They could be covered by an employer’s insurance policy or their own. These issues make negligence claims against them more complicated.

A collision at highway speeds with any vehicle that is larger and heavier than yours—particularly if it is a massive semi-truck—will cause serious injuries. Common injuries we see in truck crashes include:

Of course, any of these injuries could ultimately result in a fatality. Catastrophic injury and wrongful death claims are difficult to pursue, and we recommend talking to a personal injury attorney before talking to anyone else involved in the accident.

Why You Need an Attorney

A crash involving a Permian Basin truck will be complicated by a number of factors. There could be multiple liable parties, multi-billion-dollar corporations could be involved, and teams of lawyers will likely fight your claim. Tragically, many of these crashes are fatal, meaning family members might have cause to file a wrongful death claim. In non-fatal crashes, injuries are often catastrophic, which also complicates a claim. We cannot stress enough how important it is that you have an experienced personal injury and wrongful death attorney on your side as soon as possible after the crash.

1 Tell Us Your Story

We deal with the insurance company. We handle your entire case.