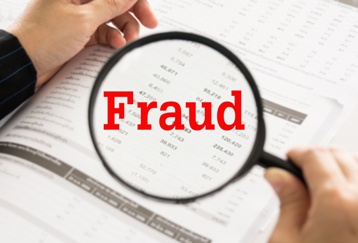 When you began collecting SSDI, you met the definition of disability under Social Security’s guidelines. You had a severe medical condition that was expected to last at least a year, and that prevented you from doing the work you had been doing or adjusting to other work. However, in the time you have been collecting disability, your situation might have changed. If you no longer meet the definition of disability but are still collecting benefits, you could be committing fraud.

Whether you are intentionally defrauding the government or not, you could be investigated and charged. The SSA has a zero-tolerance policy for fraud and will come after you if they suspect that you are collecting benefits you are not owed. Not only do they pledge to recover the money you received illegally, but they also promise to seek the maximum possible punishment, including large fines and jail time.

What Is Considered Fraud by the SSA?

Once you are collecting disability, you are required by law to notify the SSA of any changes affecting your eligibility. Not doing so could be considered fraud. Changes you should report include:

In addition, collecting the disability benefits of a person who has died is also considered fraud. The SSA should be notified of the death as soon as possible, and any money that was received since the death must be returned. While you might be entitled to survivor benefits, these must be applied for in a separate process.

Work With Our Social Security Lawyers to Avoid Fraud Charges

It’s important to understand that just because the government sends you a check, that doesn’t mean you are entitled to keep the money. When you work with our disability attorneys to ensure your continued eligibility for benefits, we will make sure you avoid doing anything that could be perceived as fraud. If you have questions about your eligibility, contact our office to talk to a member of our Social Security disability team.