Zofran Birth Defect Lawsuits are Being Filed Across the U.S. 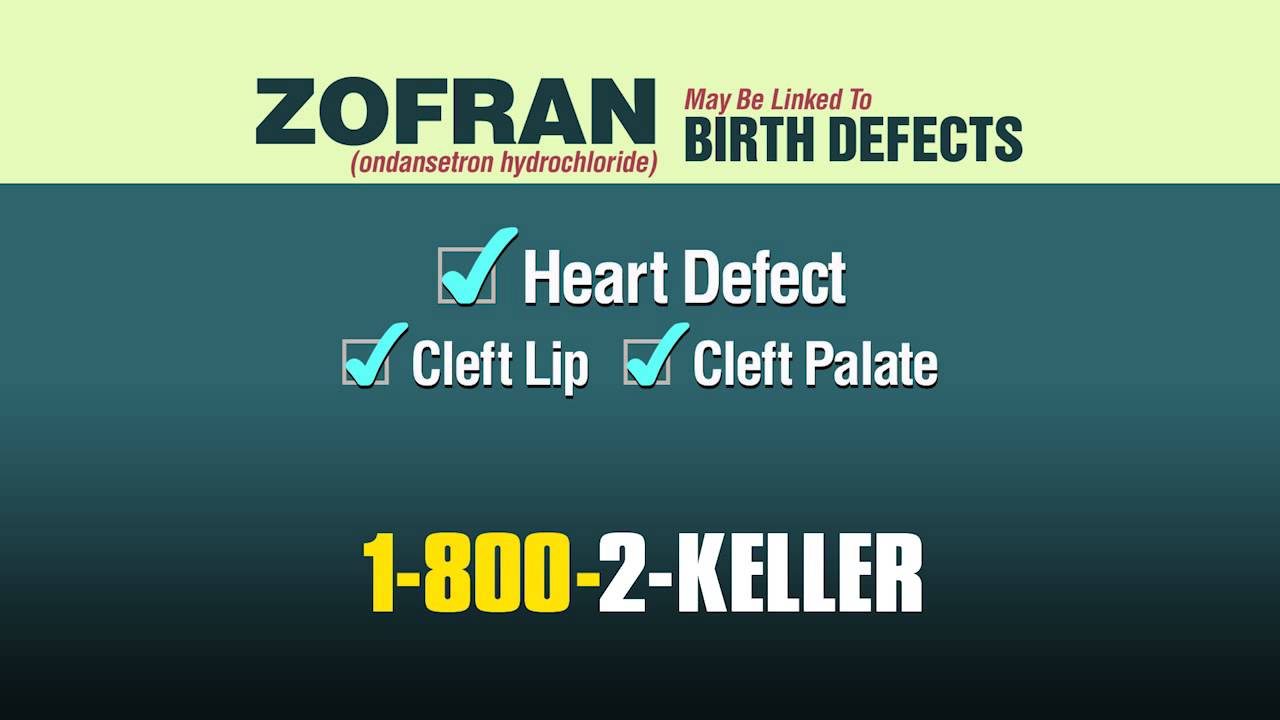 Pregnant women who used the anti-nausea drug Zofran to control the effects of morning sickness, have an increased chance of giving birth to a baby with either a cleft palate or heart defect. In fact, according to studies, the risk is said to be increased by as much as 30%.

Keller & Keller is part of a national network of trial lawyers who are currently filing Zofran lawsuits on behalf of mothers whose babies were born with a birth defect. If you, or anyone you know, was taking Zofran during a pregnancy and gave birth to a baby that now suffers from a cleft palate or heart defect, we would like to immediately speak with you about your potential case against GlaxoSmithKline (GSK), the makers of the anti-nausea drug, and one of the largest makers of pharmaceuticals in the world.

We are offering all mothers and families affected by this drug a Zero Fee Guarantee. This means you will never pay for a consultation, and the only way our firm is paid is after we win your Zofran case. 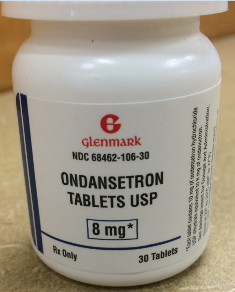 Zofran, known generically as ondansetron, is a common prescription drug initially developed in 1991 by GSK to control nausea in chemotherapy patients and others who may require surgery. The drug,  in oral or injected form, has FDA approval for its use in treating these patients, however, Zofran has also been heavily promoted and prescribed "off label" by doctors to treat the effects of morning sickness in pregnant women during their first trimester.

To date, the FDA has never approved Zofran to be taken by pregnant women.

Despite the disagreement that exists within the medical community, it has been established that Zofran can be transferred to the fetus through the placenta up to twelve weeks after conception

Specifically, the Zofran drug lawsuit is centered on the use of GSK's anti-nausea medicine and the increasing amount of evidence that links usage of the drug by pregnant women to serious birth defects. The lawsuit alleges that GSK knew of the severe side effects Zofran could induce, but failed to properly inform the Federal Drug Administration (FDA) and healthcare providers that it could cause significant potential issues, and that the drug required additional testing and research before it should have been widely marketed and prescribed to patients who had better alternative treatments.

Has the FDA Ruled on Zofran?

The FDA has issued warnings of the increased risk of heart problems and recommended ECG monitoring for patients suffering from an imbalance of electrolytes (electrically-charged minerals in the bloodstream).

Has There Been a Zofran Recall Because of Birth Defects?

As of this time, there has not been a recall of Zofran related to birth defects. However, the investigation into this drug, from a legal standpoint, is still at its early stages. It often takes many years; tens of thousands of hours of attorney time; and the expense of many millions of dollars before all the facts come out that will lead to a voluntary or involuntary recall.

At present, there have been no large group settlements involving Zofran related to birth defects. This lawsuit is in the initial stages of discovery and investigation. There is no such thing as a "quick and easy" drug lawsuit. It is not uncommon for bad drug lawsuits to last for several months, as large networks of attorneys pool resources to determine what happened with Zofran as well as how and if its potential side effects could have been prevented.

In most instances, large groups of settlements do not occur until a few similar cases are tried before a jury. The manufacturer (GSK) will want to better analyze the finical risk it would take by settling vs. going forward with mass litigation. With this said, do not wait to hire an attorney to protect your rights. In the next section, we discuss Zofran time limits, better known as the statute of limitations.

The time you have to file a legal claim against the manufacturers of Zofran is known as your statute of limitations, and it will largely depend on several variables, including the state you live in and when you first became aware of the injuries caused by the drug. If a claim is not filed against the GSK, its sellers and healthcare providers before the statute of limitation expires, you can be forever barred from receiving compensation from the entities and/or person(s) who may be liable for you or your baby's injuries.

There is no way for us to tell you with certainty when your Zofran case may expire until we have talked with you and learned more about the specific facts surrounding your potential claim. However, the longer you wait, the more risk you take in losing your ability to file.

Since 1936, Keller & Keller has been protecting the rights of injured people, including those harmed by multi-billion dollar pharmaceutical companies. Our founder, George Keller, was a pioneer in the field of wrongful death, and our firm has continued to practice law in accordance with his well-known approach of providing clients with aggressive, no non-sense legal representation.

We are a multi-state law firm that has handled several past bad drug cases for clients across the United States. Our mass reach and network of medical experts gives clients a strong foundation upon which they can unload their worries and seek legal advice that may help relieve financial worries caused by the negligence of a large drug manufacturer.

In recognition of our past achievements, various Keller & Keller attorneys have been featured in numerous publications and belong to several organizations, including Best Lawyers in America, SuperLawyers, Rising Stars, the National Trial Lawyers Association, and the Multi-Million Dollar Advocates Forum.

How Much Does it Cost To File a Zofran Lawsuit?

Keller & Keller is offering every potential Zofran client a Zero Fee Guarantee, meaning you will never pay for a consultation and the only way our law firm receives money for its legal representation of you is after we win your case against GSK.

Suing a large pharmaceutical manufacturer is never cheap or easy. The majority of drug manufacturers make billions of dollars in profit from their products. For this reason, they are able to mount a strong and sometimes lengthy defense, headed by high-priced lawyers who focus exclusively on defending pharmaceutical companies.

Without a powerful law firm on your side, your chances of being appropriately compensated by a negligent drug company is rather slim. We believe everyone deserves the right to experienced legal representation, especially when the odds are stacked against you.

To speak to a Zofran lawsuit attorney, you can call us at (800) 253-5537, or you can write to us with the details of your potential Zofran lawsuit by using our free contact form. If you choose to use this form, your information will be immediately reviewed by a member of our legal team overseeing this lawsuit.

6 Medical Malpractice Questions You Should Ask

1What should I do if I think I have a medical malpractice claim? 2What is Indiana's Medical Malpractice Act? 3Is misdiagnosis considered malpractice? 4Can my doctor be responsible for medical abandonment? 5Which diseases or conditions are commonly misdiagnosed? 6Will I need an expert to prove my malpractice claim?