On November 4, 2022, the U.S. Court of Appeals for the Seventh Circuit, the Court which considers appeals from district courts within Indiana, Illinois and Wisconsin, issued a decision in which it concluded the ability to perform 89,000 jobs in the entire American economy amounted to the ability to perform a “significant number of jobs” in the national economy.

In concluding a Social Security claimant is not disabled, an Administrative Law Judge must prove that the claimant, with all of their physical and mental limitations, can perform either a job they previously performed in the past 15 years or other jobs which exist in “significant” numbers in the national economy. This final step is especially difficult for Social Security judges, especially where a person is physically limited to only “sit-down” work and has not acquired significant technical skills during their career. Under those circumstances, there are not many jobs in the American economy that such an individual can perform. 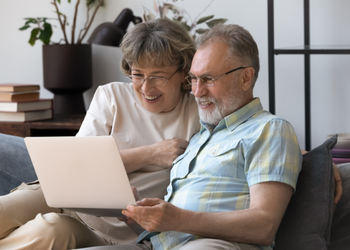 The more limited the claimant is the fewer jobs that they can perform in the national economy exist. The question then becomes “what number of jobs in the national economy is too small?” Social Security’s regulations do not provide a definitive answer to this question, but caveats that no matter what the national number of available jobs is, a Social Security Judge has to demonstrate “significant numbers either in the region where you live or in several regions of the country.”

Previously, the Seventh Circuit had concluded that the ability to perform “1,000” jobs in a particular region, in that case, the Milwaukee Metropolitan area, constituted a “significant” number of jobs only in that particular region. A significant number of decisions that followed resulted in the Court misapplying that finding as representing that the ability to perform just 1,000 jobs in the entire American economy would be “significant.” In the Court’s most recent decision, the focus of this blog entry, Judge Michael Brennan acknowledged that the Court had made this mistake and would hopefully refrain from doing so again.

So, why is this bad outcome not the end of the world? The answer is that the decision does not touch upon regional numbers, and the Appellant seemed not to put forward an argument that a regional breakdown of 89,000 jobs may not have amounted to an ability to perform 1,000 jobs in the area where they lived or in “several” other regions of the country (as Social Security’s regulations require).

It is certainly possible, if not probable, that 89,000 specific jobs do not break down to the availability of 1,000 jobs in any given region in the United States, let alone “several.” While the conclusion the ability to perform 89,000 or approximately .05 percent of jobs in the national economy amounts to a “significant number” is an objectively bad outcome, all is not lost on this issue.

Social Security attorneys who practice within the Seventh Circuit should make an effort to develop the record as it relates to regional job numbers going forward. Doing so, even if provided a national number of 89,000 jobs or more, could lead to positive outcomes for our clients. 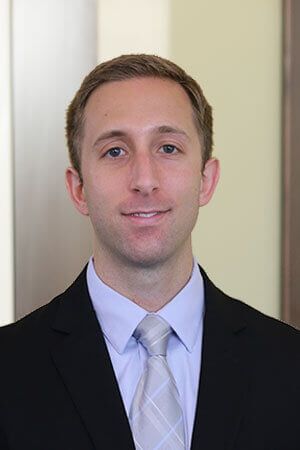