If Your Car Accident Claim Checks These Boxes, You Can Expect Significant Compensation 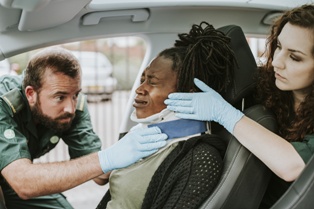 However, our Indianapolis auto accident attorney advises, that not every car accident claim will be equally successful. There are a few factors that can strengthen your argument that you deserve to be awarded the full value of the at-fault driver’s insurance policy. We take a look at the factors that are common among most successful car accident insurance claims and lawsuits.

While there are no guarantees that you will be fully compensated for all of your losses when you are injured by another driver’s negligence, these factors will help: