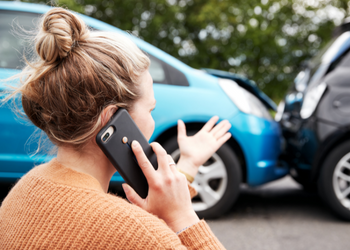 It is completely understandable that you would be in a certain amount of shock following a car crash. After all, no one expects to be T-boned or rear-ended as he runs errands or heads home from work. Unfortunately, many people do things while in this confused state that later come back to haunt them when they make a claim for financial recovery. We share this information so that if the worst happens to you, you may have the presence of mind to avoid making some of these mistakes. If you do, you will have a much stronger claim against the at-fault party to be fully compensated for your injuries.

What NOT to Do After an Indiana Car Crash

The key to getting maximum compensation for your injuries in an Indiana car accident is proving that your actions played no part in the cause of the crash. You will also need to confirm that your injuries are real and serious. Sometimes, in the aftermath of a crash, even innocent victims say or do things that will later call into question their level of fault and the seriousness of their injuries.

If at all possible, you should avoid doing the following:

If you can remember even a few of these tips if you are unlucky enough to be involved in a crash, your settlement could be thousands of dollars more than if you do not.