An traumatic injury can alter the course of the victim's life.

But what is the legal definition of a "life-changing event?"

In essence, that question is being asked in the case of Rodney McCormick v Larry Carrier.

Mr. McCormick was injured in 2005 when he was hit by a truck (operated by Mr. Carrier) while on the job at a General Motors Corporation facility in Flint, Michigan.

Doctors had to operate twice on his left ankle and Mr. McCormick then went through several weeks of physical therapy. When he returned to work after a full year of restriction, he found crouching, climbing and walking difficult -- all were necessary for his job. Mr. McCormick spent the next six months on worker's disability compensation and again attempted to return to work, this time in a different role.

Mr. McCormick then filed suit against Mr. Carrier, as well as General Motors, for third-party, no-fault benefits for non-economic damages, claiming that the use or maintenance of the vehicle had caused "serious impairment of bodily function." GM moved for dismissal on the grounds that Mr. McCormick did not suffer "serious impairment of body function," in such a way that it affected his ability to lead his normal life.

The trial court granted the motion, in light of the standard set in a 2004 case, Kreiner v. Fischer.

In that case, the Michigan Supreme Court ruled that the "course or trajectory of the plaintiff"'s normal life must be affected in order for the to alter his general ability to lead his normal life, otherwise the injuries do not meet the standard of "serious impairment of body functions." In doing so, the court essentially added new language to Michigan's no-fault statute.

The court must now determine whether the impairment affects Mr. McCormick's ability, generally, to lead his normal life. Reports indicate that he is able to perform many functions, such as driving, golfing and fishing, much as he did before the accident.

Furthermore, he did not seek additional medical treatment after returning to work and continued to work at the same salary. Aside from ankle pain, his life had returned to normal.

But evidence also suggests that future problems were not outside the realm of possibility for Mr. McCormick.

A reversal in the case would effectively overturn Kreiner v. Fischer. Over the past four years, insrance companies have used the ruling to deny compensation to accident victims, by insisting that "course" and "trajectory" mean the remainder of the victim's life.

Such a ruling could be a major victory for Michigan accident victims looking to make a recovery for major injuries.

Many have argued that the threshold as it now exists was never what legislators intended. That the law establishes a threshold that says the victim must suffer for the rest of his life to receive any compensation.

If you've been injured in an accident, contact the Michigan accident attorneys at Keller & Keller. 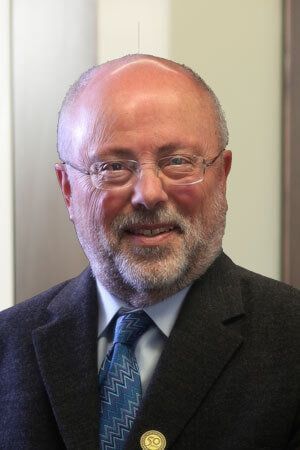