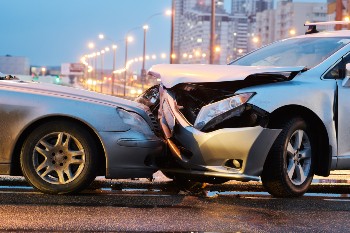 Not surprisingly, most of our new car accident clients want to know how long it will take to resolve their claim so they can get the money they need to pay their medical bills and get back to their normal lives—as much as that’s possible. While it’s difficult to say exactly how long a case will take, we assure our clients that our experienced car accident lawyers will do everything we can to resolve the claim as efficiently as possible without rushing the process and compromising the outcome. There are also steps you can take—starting right after the accident—that will help your claim progress smoothly.

A car accident claim will conclude more quickly if it is a strong case to begin with. Some factors that strengthen a claim include:

It’s not essential for your accident claim to have all of these factors to be successful. While they will probably speed up the process, our team will work with the realities of your case to get you the best possible outcome. Regardless of the facts of the case, there are also steps you can take to help us help you.

Tips for Resolving Your Claim Quickly and Efficiently

We encourage all accident victims to be proactive in the aftermath of the crash in order to protect their potential claim for damages. When you are in shock after a crash, it can be hard to think rationally about a future insurance claim or personal injury lawsuit. However, if you take these simple steps, you could maximize your compensation and significantly speed up the process:

Finally, contact the car accident legal team at Keller & Keller in Albuquerque as soon as possible.