How Polaris Failed Its Consumers Even Before the RZR Fires 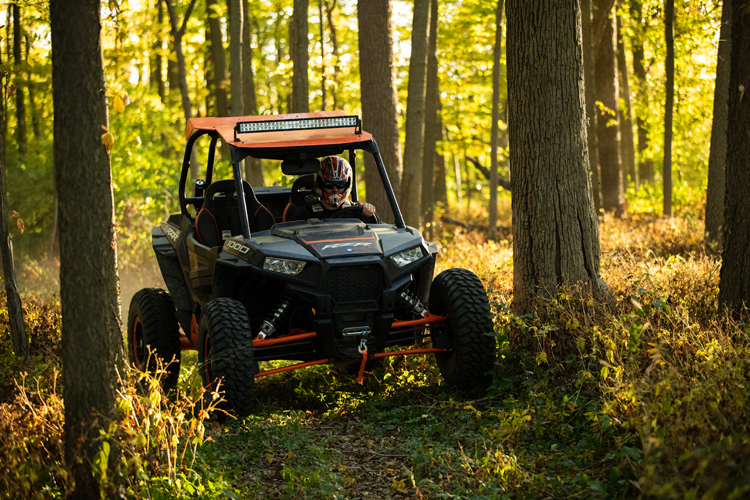 Despite receiving reports of fires, injuries, and death, Polaris continues to aggressively market, promote and sell Polaris RZRs and Rangers. They encourage enthusiasts, advise after-market alterations, and sell speed. However, what they are not telling the public is that their efforts to eliminate the risk of fire and burn injuries have failed. Fires are being reported on models that haven’t been recalled yet. And, even worse, Polaris is receiving reports of fires in vehicles that have had recall service repairs performed by Polaris or Polaris dealers.

Clearly, Polaris has not found the root of the problem and/or doesn’t know how to fix it. For years, Polaris has failed to make changes to its vehicles that adequately reduce the risk of fire and protect consumers in the event of fire. They failed to timely inform the Consumer Protection Safety Commission (and therefore paid a historically large fine of $27.25 million), failed to timely recall unsafe vehicles, and failed to warn consumers of the hazards. They have been reckless in their gross failure to their consumers.

But, even before the fires, Polaris knew of manufacturing flaws, issues with assembly quality, poor quality control, and premature release of products prior to appropriate safety testing. Between the years 2012 and 2015, Polaris experienced high revenue and profits with product demand increasing.

One of the several complaints filed against Polaris alleges that in order to facilitate this demand, upper management pushed to lower production costs. To do this, they directed suppliers of component parts to make changes but didn’t adequately test the new materials for safety problems. These design changes included:

Along with the above redesigns, Polaris refused to allocate funding that would allow for its own quality control department. Therefore, engineers were not able to test and validate new component parts.

Another issue is that Polaris vehicles are reassembled prior to sale at distribution centers. Without proper supervision, procedure, and execution, fire hazards can be created since the design of the Polaris RZR and Ranger vehicles places fuel lines, oil lines, other flammable fluids, and the fuel tank in close proximity to a hot “unusually high-powered” ProStar engine.

As a result, the Polaris vehicles were released for sale into the stream of commerce with manufacture and design flaws. We now know that these flaws have led to presumably thousands of fires, hundreds of injuries, and even death.

For over 80 years Keller & Keller has advocated for victims of personal injury and helped get victims and their families what they are owed. If you or a loved one have been injured in a Polaris accident or Polaris fire, call Keller & Keller today for a free consultation. If you were fortunate enough to avoid injury but suffered property loss, contact us to tell your story so that other consumers can be warned.