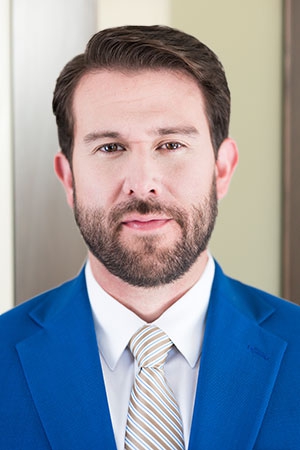 Dan Cornish is the fifth generation of his family to practice law in New Mexico, dating back to the territorial days. Dan is a bilingual native New Mexican, born in Albuquerque. Prior to becoming an attorney, Dan traveled and lived throughout Central America, specifically in Guatemala and Panama.

Dan began his undergraduate studies at New Mexico State University, where he was a walk-on member of the men's basketball team. After two years, Dan transferred to the University of New Mexico and completed his Bachelor's degree in Theatre with an emphasis in Acting.

Dan graduated from the University of New Mexico School of Law, where he was captain of the National Trial Competition team and was on the Honor Roll. While in law school, Dan earned a certificate in Mediation, and was elected by his peers to serve as the student member of the Admissions Committee, charged with the responsibility of admitting the next generation of New Mexico lawyers to UNM School of Law. Upon graduation, Dan received multiple awards, including the Faculty Award for Outstanding Contribution to the Law School Community, considered the highest honor bestowed upon a graduating student.

While living in Panama, Dan saw first-hand the marginalizing effect the legal system can have on people without the knowledge and resources to navigate it. Throughout his life, Dan has worked in various fields, including as an academic advisor at UNM, an actor, bartender, recruiter, and founder of non-profit companies. At every stop along the way, Dan met people from all walks of life, many of whom were injured by the negligence of others. More often than not, the people Dan encountered were silenced by insurance companies with unlimited resources and armies of lawyers. The people Dan encountered over the years, and the stories they shared, inspired him to answer his calling as a fighter and an advocate. 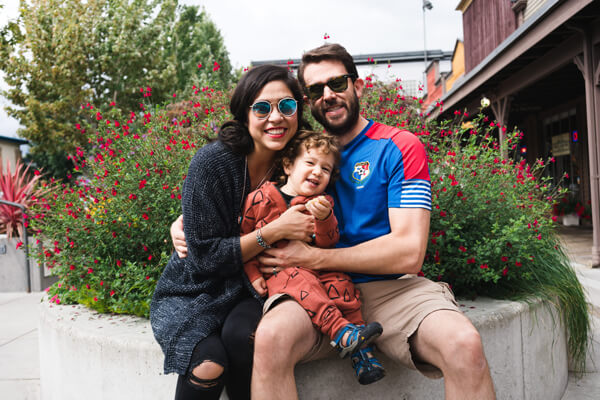 “As an attorney I am the voice for my client, and I make sure you are heard.”

Prior to joining Keller & Keller, Dan represented insurance companies as a defense attorney, gaining valuable experience in how to win the fight for his client’s recovery. Dan has bench and jury trial experience in multiple districts in New Mexico, and has been selected by his peers as a Super Lawyers Rising Star for 2019. Dan is a member of the New Mexico Trial Lawyers Association, is a former board member of the Trial Practice Section of the New Mexico State Bar Association, and volunteers at multiple organizations in Albuquerque and the surrounding areas.

Dan and his wife Tiffani have one son, Henry Joseph Tiberius Cornish, and can be seen chasing him around playgrounds and open spaces throughout Albuquerque. When he is not in court or trial, Dan enjoys playing soccer, tennis, basketball, skeet shooting, camping, listening to great music, and enjoying the outdoors in the beautiful state of New Mexico.