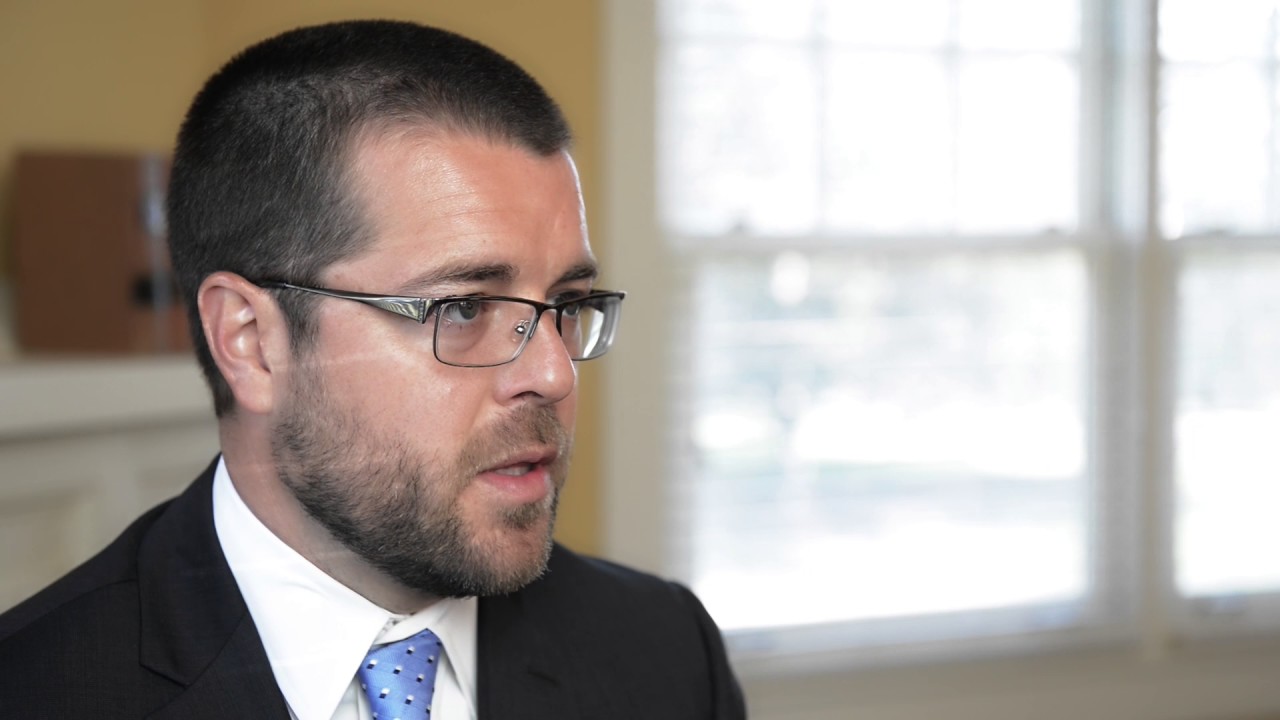 Why Did Andy Ray Become A Lawyer?

He has been a member of the Keller & Keller team since 2000 and has been practicing law for thirteen years. Andy focuses his practice on personal injury and wrongful death. 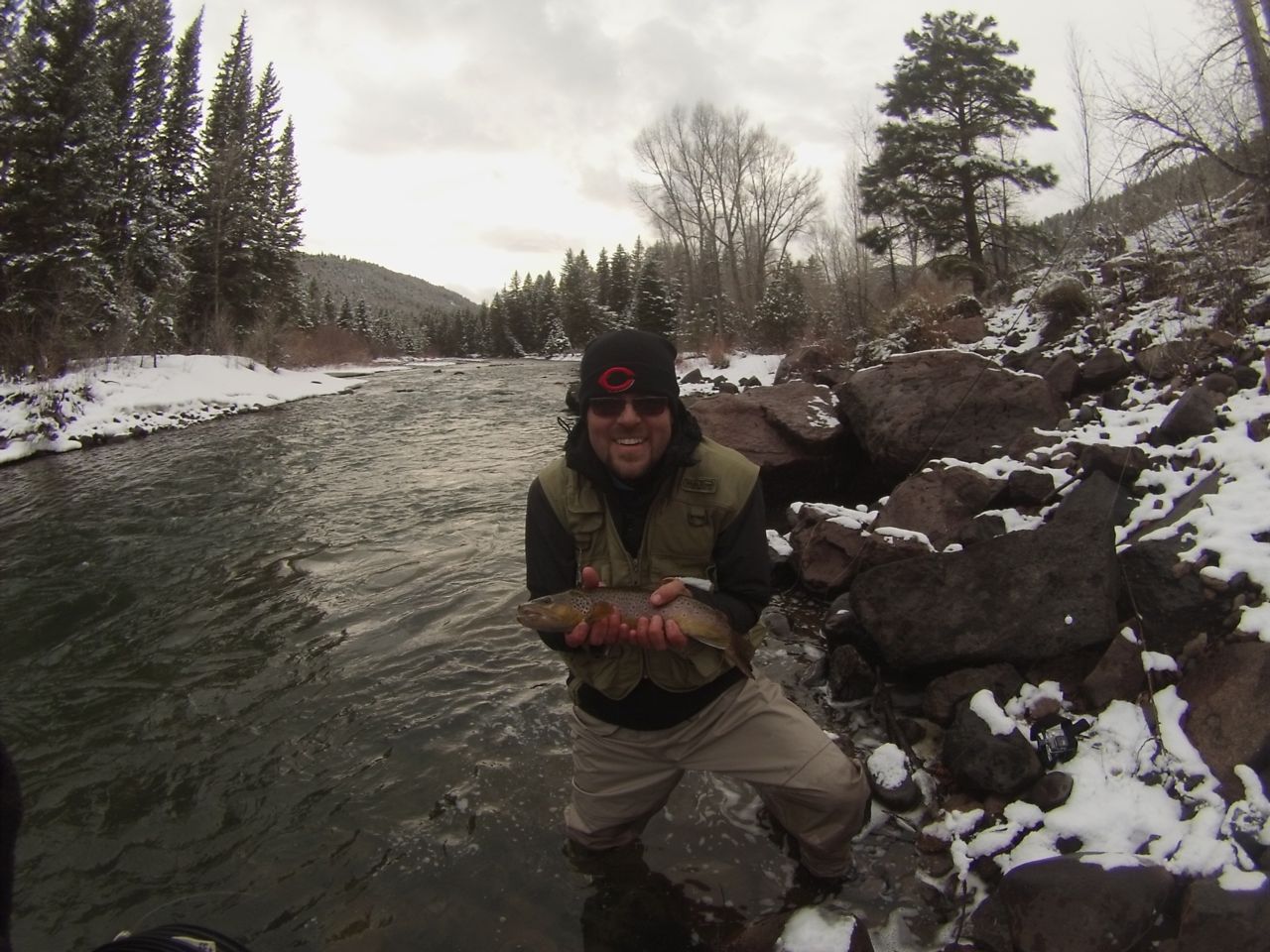 When not in the courtroom, Andy enjoys fly fishing, skiing and hiking. He is also an active runner and has competed in several marathons, including the Boston Marathon, as well as ultra-marathons.

Andy and his wife, Karen, have been married for 14 years. They live in the Sandia Mountains just east of Albuquerque with their three dogs.