Polaris RZR and Ranger Lawsuits: Everything You Need to Know About the Fire Risks, Rollover Dangers, and the Negligence That Caused These Issues 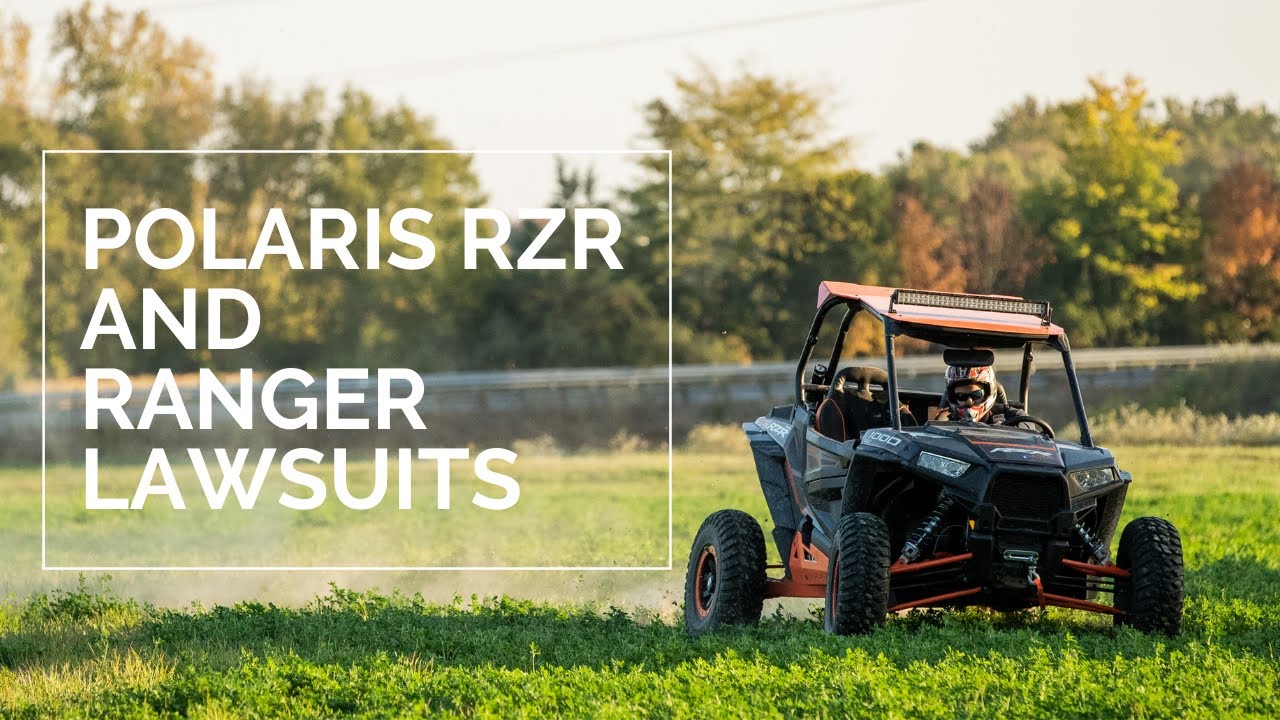 Polaris Fire Lawsuits: RZR and Ranger Models Are At Risk of Serious Fires and Injuries

For nearly a decade, Polaris has been issuing recalls on the RZR, Ranger, and other models. To date, almost half a million individual vehicles have been recalled, ranging from model years 2013 – 2018.

The recalled models have known fire and safety hazards linked to the ProStar engine, and unfortunate accidents have already claimed the lives of at least four people and have left dozens of others with life-changing burns and other serious injuries. 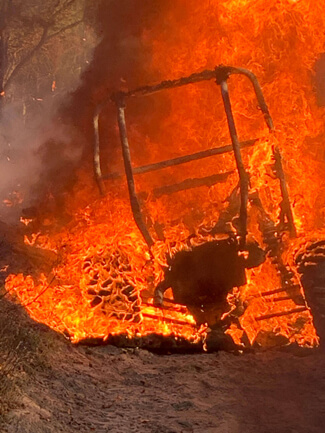 The ProStar engine debuted at the end of 2010 and became an immediate hit with consumers and enthusiasts. Currently available in 570, 875, and 999 cc’s Polaris touts the “automotive influences” and “maximum performance” of the ProStar engine as critical factors that distinguish the Polaris line of ATV’s and Side x Sides from competitors.

While there still may be no replacement for displacement, the extra power produced by the ProStar engine has not been without downsides. Larger engines mean there’s less room in the engine compartment, which means components fit closer together. This fact, coupled with the extra heat generated by the powerful engines, is part of what has led to Polaris engine fires.

Developed in-house by Polaris (previous engines for Polaris vehicles had been outsourced), one significant design change was the shape and design of the engine’s exhaust header.

According to mechanical engineers cited in lawsuits already filed against Polaris, the exhaust header is located too close to passengers (shielded only by plastic paneling), and also too close to other critical engine componentry to allow sufficient ventilation.

The high level of heat produced by the exhaust, in a crowded engine compartment, located inches from where the driver and passenger are located, is what is causing RZR’s and Rangers to catch fire quickly, and with little warning for those inside the vehicle.

The five-point safety harness installed in these Side by Sides has been proven to hinder occupants’ ability to exit burning vehicles quickly.

While providing excellent protection in the event of a collision or rollover, these safety harnesses are difficult and slow to remove. In a situation where every second counts, the time needed to remove oneself from the harness can have significant consequences.

Note: We do not advocate removing, tampering with, or not wearing your five point safety harness while occupying a Polaris vehicle. As mentioned, the harness is an important safety feature designed to protect you in an accident. However it is worth pointing out that in several Polaris fires, the occupants’ inability to quickly remove their harness quickly contributed to much more serious burns, other injuries, and even fatalities, than would have been suffered otherwise. 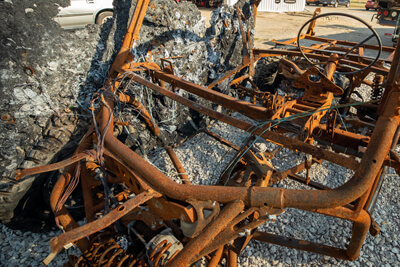 The unfortunate reality of this situation is that Polaris was aware of these problems—and the risk they pose—for a long time while doing nothing to protect the lives and safety of their customers.

It did not take long for reports of fires from the ProStar engine to emerge. Consumers reported that the plastic panels separating the engine compartment from the passengers was smoking and melting.

When these reports reached Polaris, the company elected NOT to issue an immediate recall, and instead instructed dealers to install aluminum shielding to the damaged plastic panels to try to prevent future issues. In doing so Polaris avoided notifying the U.S. Consumer Product Safety Commission (CPSC), a decision that would eventually come back to bite them.

Not everyone at Polaris was onboard with the decision not to recall the dangerous vehicles. Testimony from a 2017 wrongful death lawsuit reveals that Polaris’ head of product safety Kenneth D’Entremont advocated for a recall as early as 2011, but was ignored by company executives. “It was my heartfelt feeling and belief that the vehicle should be recalled” D’Entremont told The New York Times in 2019, adding that he was excluded from future safety meetings.

D’Entremont left Polaris in 2012, and told the Times of his departure “It was no longer possible for me to continue working there ethically.”

Polaris issued the first recall of 4,500 RZRs in 2013, and reported to the CPSC that there had been only one report of heat damage. This is far fewer than the actual number of reports Polaris was aware of at the time, as depositions have since indicated.

By 2016, the first RZR-related fatality had occurred, and 15-year old Baylee Hoaldridge had lost her life. Polaris had expanded its recall to include 166,000 vehicles, and had admitted to the CPSC that the fire hazard was worse than was initially reported.

Due to the delayed reporting of the fire hazards, in 2018 the CPSC slapped Polaris with a $27.5 Million fine, one of the largest consumer protection fines in American history.

Shortly after receiving the significant fine from the CPSC, Polaris issued yet another recall of over 100,000 RZRs, this time citing fire hazards related to the fuel pump. What’s more, recall information from Polaris’ website indicates that some vehicles that have caught fire and seriously burned their occupants did so after having already received the “repairs” recommended by Polaris and performed by Polaris dealers.

As reports of fires continue to grow, and as lawsuits filed against Polaris continue to pile up: the facts remain clear:

If you or someone you know has been seriously injured due to a Polaris ATV or Side by Side rolling over or catching fire, you may be eligible to file suit against Polaris for their negligence. At Keller & Keller, we take protecting the rights of consumers seriously, and we're not afraid to stand up to Polaris.

Contact our Polaris fire attorneys today for a free, no-obligation consultation. We will listen to the facts about your situation, walk you through the process of filing a claim against Polaris, and determine whether you have a case. We're with you every step of the way, and our Zero-Fee Guarantee means you don't pay anything unless we win your case.