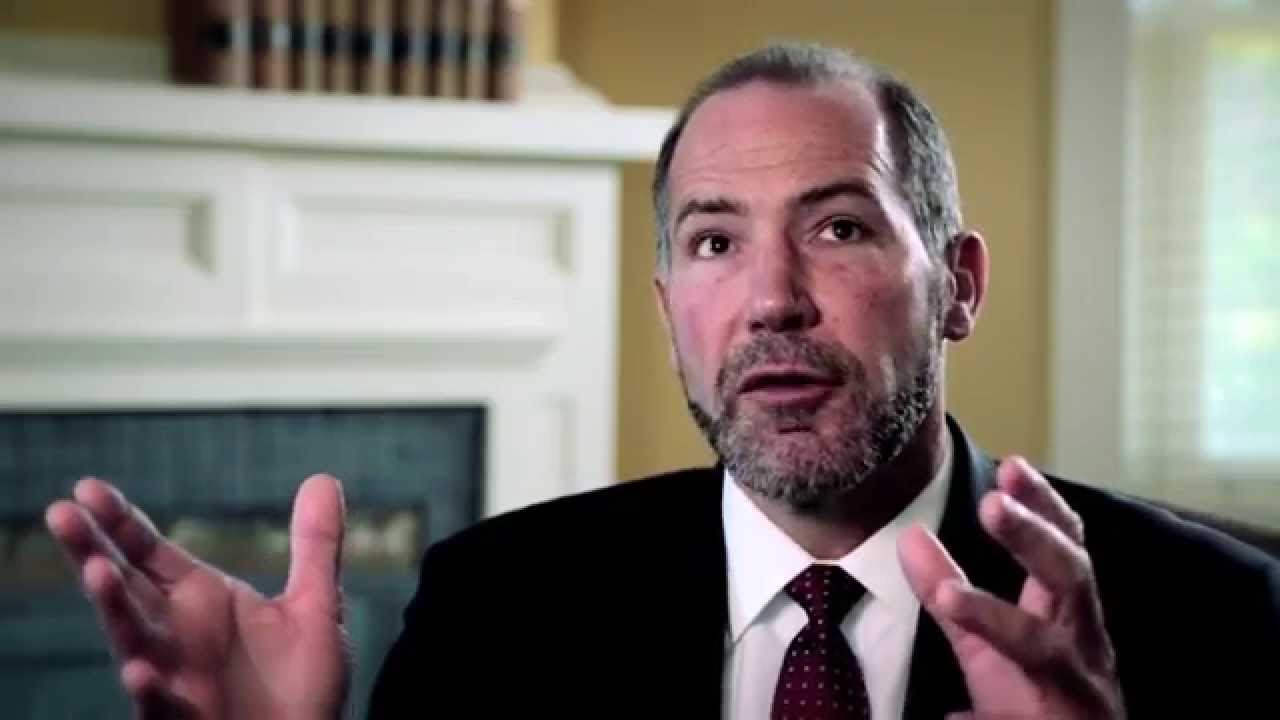 Why is a Semi-Truck Accident Lawsuit Different than Other Injury Claims?

Unknown to most people who are involved in a commercial vehicle wreck is the fact that there are several potential defendants associated with a personal injury claim. For instance, it's not uncommon for a semi-truck to have two insurance policies, one that insures only the rig and an additional one that insures only the trailer. There's also the possibility that the trucking company will have an excess policy.

In addition to the attorney’s investigation for all applicable standard insurance policies, there should also always be a review of the physical evidence as it relates to the at-fault semi-truck. Once your Indianapolis truck accident attorney has a proper hold placed on the rig, they and any expert investigators they hire will be able to examine the truck from front to back, looking for signs of a potential product case.

The following three types of product cases related to semi-truck accidents are not to be considered exclusive. There are several types of possible defects that can be held responsible for a collision with a rig, however, these are the types most often seen by our firm.

The underride guard is the steel safety bar attached to the rear-end of a trailer. Its primary purpose is to prevent a passenger vehicle from going underneath the back of a semi-truck's trailer in the event of a rear-end crash. When a semi's underride guard is either broken, cracked, not present, or fails to meet standards, a defective underride guard can be the most deadly product defect associated with a semi-truck accident.

In addition to visible defects (e.g, cracked/broken or missing) associated with underride guards, past research has shown evidence that federal strength requirements and size dimensions are often times inadequate in preventing a passenger vehicle from either breaking the underride guard and/or sliding beneath the crash bar.

The Insurance Institute for Highway Safety (IIHS) has performed several crash tests confirming the ineffectiveness of federally regulated underride guards. The evidence was so overwhelming that the IIHS petitioned the National Highway Safety Traffic Administration (NHTSA) to raise the level of mandated standards as well as include underride guards on dump trucks, which aren't currently required by law. To date, the NHTSA has not altered minimum requirements, however, some trailer manufacturers are installing upgraded guards in response to the IIHS's findings.

We have handled several cases for clients involved in a rear-end collision with a semi-truck, either because our client was pushed into the back of a semi-truck from behind, or was unable to stop in time and suffered a serious injury due to a defective underride guard. In each instance, it's unfortunate to think the client's injury or death could have been prevented had federal regulations required a stronger, more effective underride guard.

Defective tire cases for semi-trucks are unique in that there are multiple potential defendants. Depending on the cause of the blowout it's possible that a case can be made against the driver of the truck, the owner of the truck, and/or the tire manufacturer.

If our attorney's investigation returns evidence that the tire failed to withstand general wear and tear associated with a big rig's travel schedule, or poor tire traction due to a design defect, caused the accident, then it's possible the case of a product can be filed against the tire manufacturer.

Products cases against the tire manufacturer are most often pursued when a semi-truck's tire shows signs of tread separation. (Most of us have seen examples of this when traveling on the interstate and seeing large pieces of tread on the roadway or interstate shoulder.)

If our investigation determines that the tire defect that caused the accident was not related to a breach of warranty or manufacturer defect, we will then look to the actions of the driver and/or owner of the semi to determine if any of the following led to the tire failure:

The third type of semi-truck product case our office has handled on behalf of clients involves injuries and burns related to a commercial truck that has caught fire due to a defective or damaged fuel system. (We recently settled a case involving a young lady who struck a disabled farm truck with an exposed fuel cell, causing a fire that left her with various 3rd-degree burns.)

Fortunately, the majority of semi-truck accidents do not result in a vehicle fire, and even when they do, it's not always the result of a defective fuel system. For this reason, when initially investigating a commercial truck fire case, our primary goal is to identify specific factors that identify the possibility of a product defect that led to the fire and/or explosion.

Common fuel-system defects may include:

This list doesn't include all of the possible fuel-system defects that can cause a fire or explosion. The best way to determine the cause of a semi-truck accident fire is to have a proper investigation performed on the vehicle and each of its suspect parts.

Federal Reform for Semi-Trucks in Indiana

There have been a sizeable number of calls for reform with regard to semi-trucks, including wide-ranging issues such as increased fuel efficiency; changes in truck size; decrease in truck weight; rules regarding parking; etc. However, the sad fact is that the past several decades have seen many of the proposed measures be struck down or only apply to a small number of the commercial trucks traveling on our roadways.

If the Federal Motor Carrier Safety Administration (FMCSA) fails to uphold its mission statement, specifically related to the "strengthening commercial motor vehicle equipment and operating standards," then it is a safe bet to assume defective products cases involving underride guards, truck tires, and faulty fuel cells, will continue to cause wrongful deaths and traumatic injuries that could have been prevented otherwise.

Do You Have a Case?

If you suspect a defective product on a semi-truck caused an accident that led to your injuries, it's possible you have a claim for substantial compensation.

Our attorneys have handled semi-truck accident claims nationwide and we always offer victims of these accidents a Zero Fee Guarantee, meaning you'll never pay us a consultation fee or up-front costs associated with investigating your claim. In fact, the only way we receive payment is if we make a recovery from the trucking company or product manufacturer on your behalf.

Hurt in a semi-truck accident that wasn't your fault? We can help!

Find Out How Much Your Case Is Worth