I-65 Truck Accident in Indiana Shines Spotlight on Highway Hypnosis 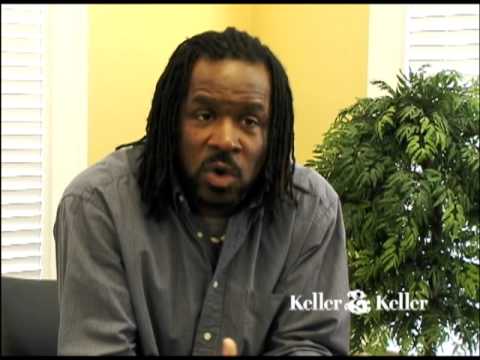 The Indiana truck accident took place when a UPS truck slowed for traffic in the northbound lanes, only to be struck from behind by a Volvo. The truck was pushed forward into another delivery truck, which overturned and spilled medical supplies across the interstate. Two of the drivers suffered minor injuries and major delays were felt for hours. An initial investigation into the truck accident has revealed that driver inattention was the primary cause of the crash - the driver of the Volvo was simply not focused on the road in the seconds before the wreck.

According to Indiana State Police, this is far from the first traffic accident on that stretch of I-65 in recent months and recent years - and in many cases, driver inattention is to blame for the wrecks. The forty miles of road from Indianapolis to Lafayette don't have many curves, hills, obstacles, or hazards, but oddly, that can cause drivers to "zone out" while driving. Also known as highway hypnosis - or driving without attention mode - driver inattention during boring stretches of road can lead to accidents.

Have you been involved in an Indiana truck wreck on I-65 because of driver inattention or highway hypnosis? The at-fault driver may be responsible for your injuries and other damages. Contact an Indianapolis personal injury attorney to learn more.